There is a simple sure-fire way to succeed at life. You don’t need tons of investment dollars, a genius intellect, good looks, or any of the other things a person thinks they need in order to succeed.

All you need to learn is this one little principle: When you lift others, others will lift you. If you lift enough people, eventually you’ll have so many people lifting you up that it’ll feel as if you’re walking on the clouds.

It is literally one of the grand keys of life, that surprisingly few people will ever allow themselves to learn.

The very fact that I’m taking the time to write a blog about one of these people is evidence enough that the principle works.

Who Is John Dye?

Phillip Brooks once observed, “how carefully most men creep into nameless graves, while now and again one or two forget themselves into immortality.”

This friend of mine, John Dye lives by the principle of lifting others up. He’s tasted the fruit of living this principle. From the minute I met him, I noticed his continual effort to not only find ways to lift me up, but also many others around me. 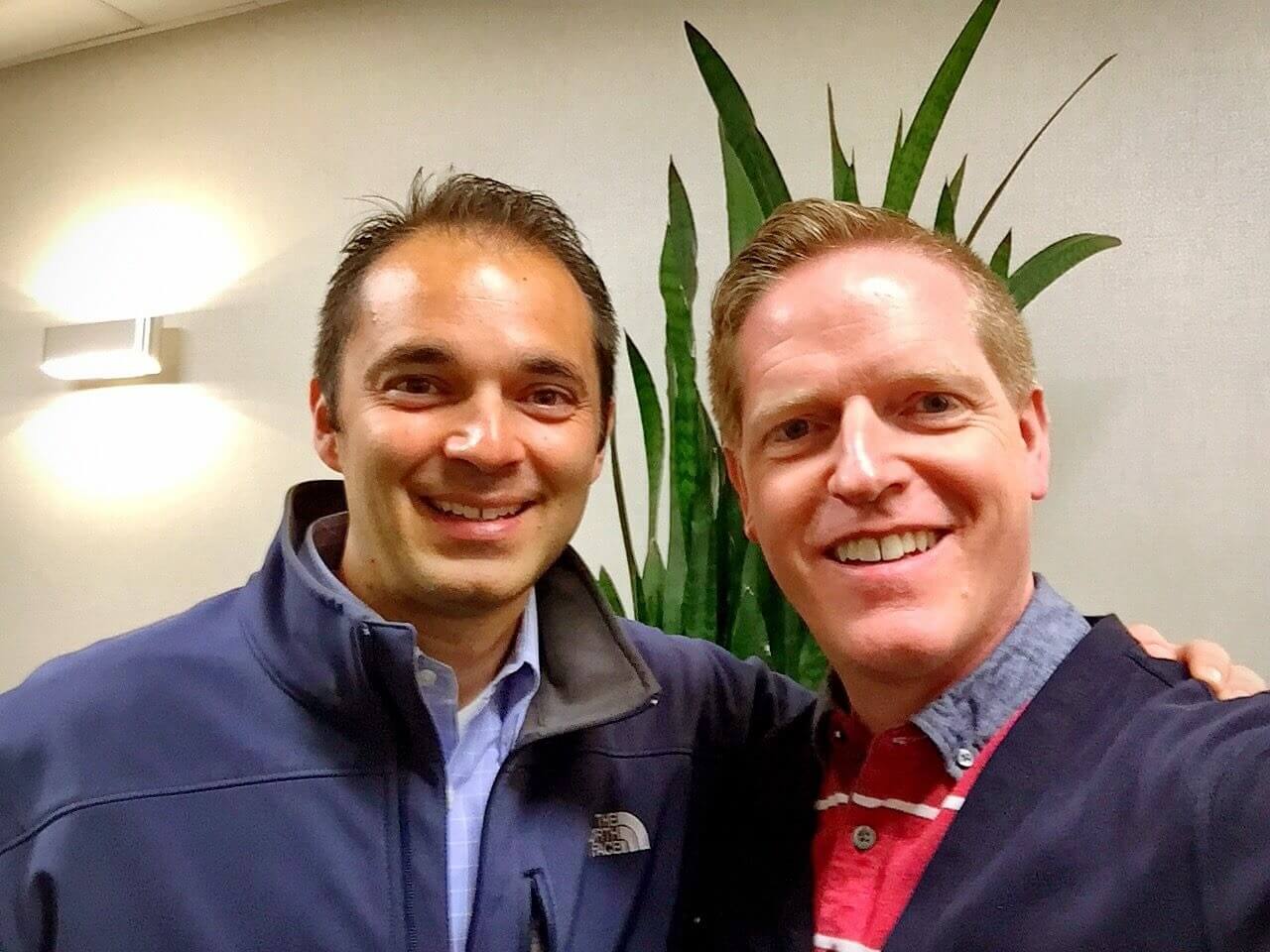 He’s the guy that you will always see liking and commenting on other people’s social media posts. Instead of just passively consuming the content of others, he’s actively contributing and supporting others.

Can you guess what the result is?

But it goes much further than social media. It manifests itself in a simple text message, a speaking engagement, a beneficial connection, and the recognition he gives to others. He’s looking for others. Deflecting praise. Rarely taking credit for anything. It’s always about others.

He is the king of influencer marketing because influencers are drawn to his relentless pursuit of lifting others and shining a light on their strengths. 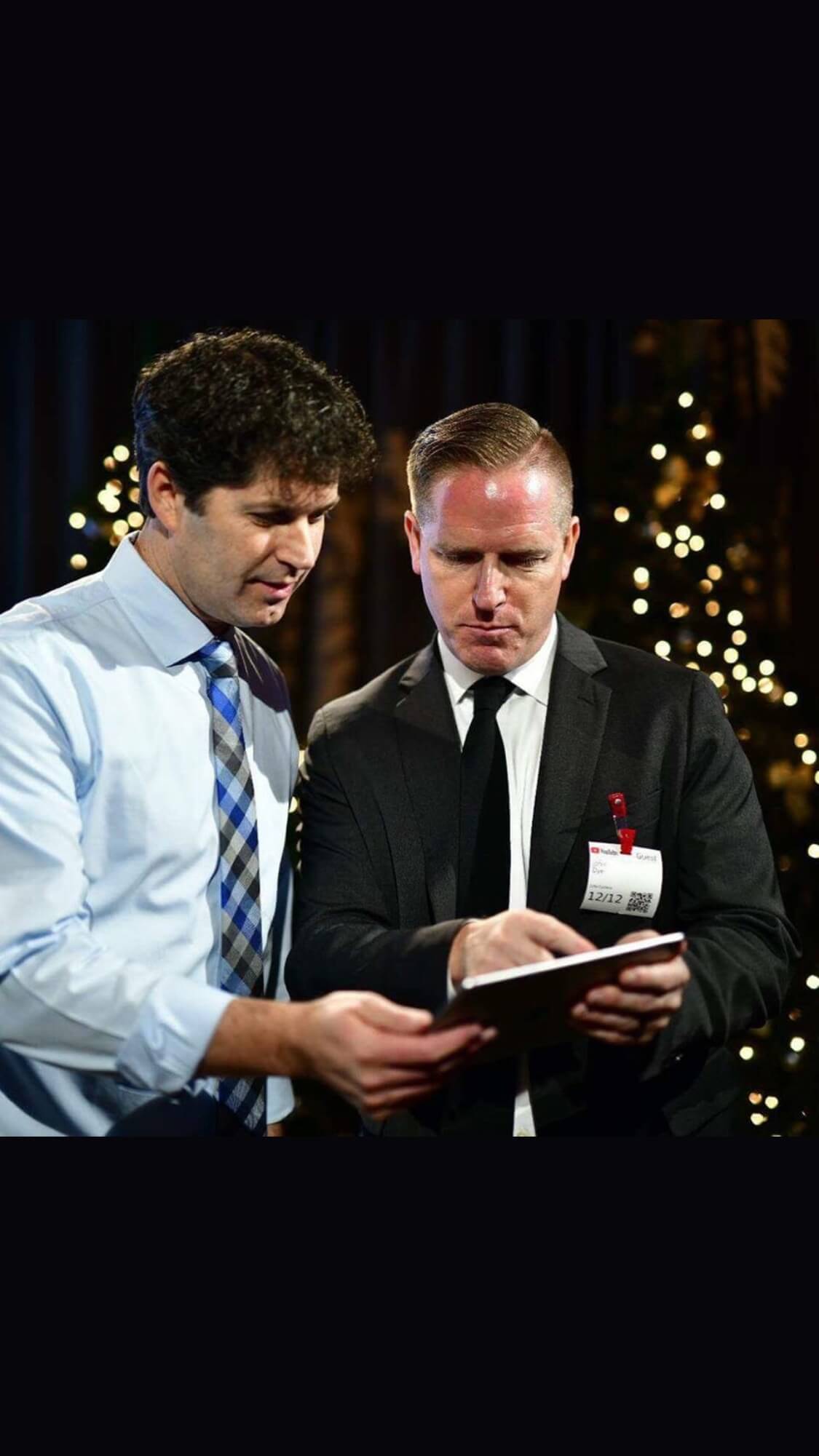 It’s likely that John has read the timeless classic, How to Win Friends and Influence People by Dale Carnegie. In that book, the point is made over and over again that a human being’s most basic desire is to be recognized by other human beings.

Get Recognized By Recognizing Others

All people want is to have someone even just acknowledge their existence. Just a smile, a wave, or a simple compliment. Anything that will tell that individual that they are worth something.

Show even the slightest interest in another person, and they will remember your name until the day they die. There are so many people craving just a little attention. Give them that attention and show a genuine interest in what they’re doing and they will want to reciprocate.

John gets this concept. Whether he read it in a book or it just comes naturally, he gets it, and it has benefited the lives of thousands of people. In turn, people are quick to recognize the positive in him, give him compliments, and shine a light on his achievements.

I’ve personally heard and seen the effect of the way he’s treated others. Always making deposits, and never running out of the ability to make withdrawals when needed.

But people like John aren’t thinking of it the way I’ve written it here. They’re not looking for a quid pro quo. It just becomes part of their DNA. Not expecting something in return.

As long as I’ve known him, his focus has always been on people. For his birthday recently, all he asked for was for others to share some sort of meaningful experience others have had with him in the past so that he could focus on “people and relationships.”

Looking to make a meaningful impact on others on a regular basis has helped him in all aspects of his life. In fact, it’s just become a way of life for him.

Because of this attitude and approach to life, he’s been able to have the choice of his career and work on some of the world’s most effective and well-known marketing campaigns. Maybe his most notable work has come as of late as he has helped to spread the word on the Christmas “Light the World” campaign.

That is where he shines. In lighting the world and in lighting others.

It’s a fast track to success in any walk of life.