Have you ever been to a professional baseball game and sat in the stands and listened to people? It’s not too uncommon to find yourself surrounded by a bunch of beer belly, out of shape, loser men who yell obscenities at the major leaguers. 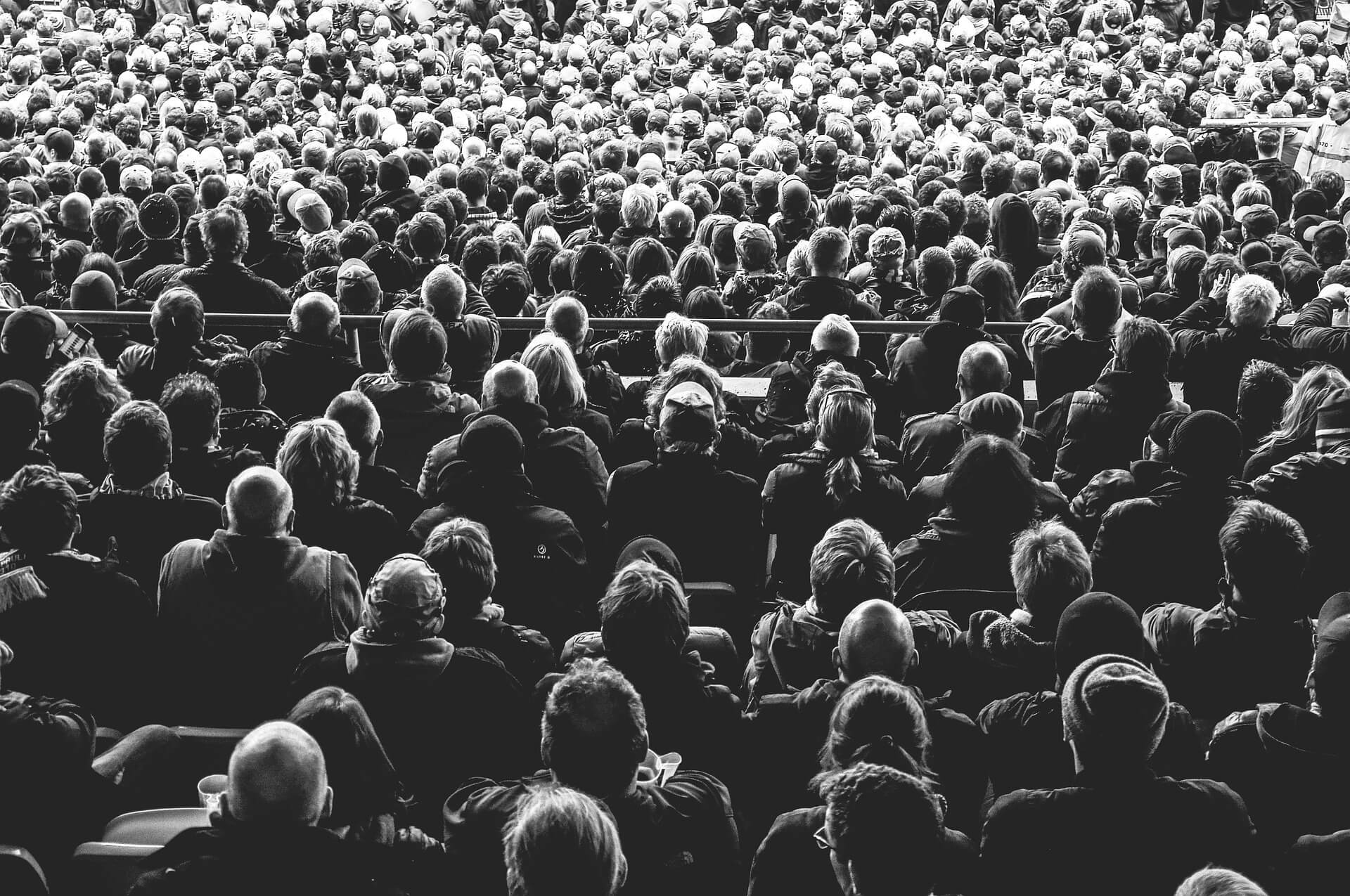 Don’t Be a Perpetual Hater

It makes zero sense… and I’ll bet if you hung out with these people for long enough, you’d probably find out that their entire outlook on life doesn’t make much sense.

I’ve always had a saying when I hear people complaining about others, or mourning their station in life. It goes:  “While you’re whinin…I’m workin.”

Sometimes we get so caught up in the inequalities and unfairness of life that we spend more time complaining about our circumstances instead of actually working to change them. The most prevalent indication that you’re hanging out with a loser is based on their propensity to complain. Complainers rarely make things better… but almost always make things worse.

When I was playing baseball in college, I had a coach say something to me that I’ll never forget. I think I’d been complaining about something in the dugout when this coach came up to me.

“Greg” he said, “There are two types of people in this life; There are fountains and there are drains. Which one are you?”

He later told me that he took that saying from an old-time hustler of a ballplayer named Rex Hudler. Rex Hudler was the epitome of optimism and people loved to be around him. Fountains are continually springing up, giving life and happiness to everyone that surrounds them. 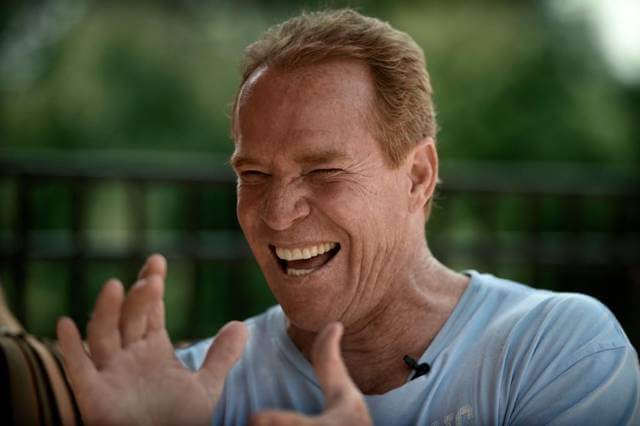 Drains, on the other hand, sit in the dark corners hiding from sight, always taking and never giving. They grow moldy and people might trip over them unnoticed and incognito. No one ever takes a picture of a drain to remember for later. But fountains… fountains are framed and remembered for years to come.

This one concept is probably the most valuable thing I ever got from the game of baseball. I think to myself on many occasions… “Am I a fountain or a drain?” Sometimes I catch myself being a drain. During those times, I’ve recognized that I’m unhappy. When I turn myself into a fountain, I recognize that I become happy. It’s that simple.

Unfortunately, this world is full of drains. It takes less effort to be a drain and let the fountains do all of the giving. These drains spend every second of every day looking for an “i” to dot and a “t” to cross.

They have no desire to dot their own “i’s” or cross their own “t’s”… only others. They can’t help but find fault, criticize others, and bring people down to their level in life. They destroy what takes years to build with a fit of rage or a slip of the tongue. It’s almost as if they’re just waiting for something to happen that they can “go off” on.

They treat each bad situation in life as if it were personal, and the other person involved is trying to injure them. It’s an “I’ll show them attitude,” constantly drawing that daily line in the sand…waiting, just waiting for someone to cross over or even come close to that line so that they can lash out. Gordon Hinckley once said, “There is nothing that dulls a personality so much as a negative outlook.”

The Power of Your Words

But it goes beyond just being someone that no one wants to be around. Our words can cause serious damage in the lives of the people we interact with the most.

There’s a line from ancient apocryphal writings that states: “The stroke of the whip maketh marks in the flesh: but the stroke of the tongue breaketh the bones.” (Ecclesiasticus 28:17)

The things you say… people remember, and they may never be able to forget. Wounds to the body heal quickly, but wounds to the soul can linger forever. Our words often are the leading indicator on whether we’ll be forever classified as a fountain or a drain.

Unfortunately, our human condition tends to cause us to hang on to the negative words more than the positive. We can make or break a marriage, a childhood, or important business deals merely by the things that consistently come out of our mouths.

We can ruin the culture, destroy trust, and stifle growth at any company just by having one single solitary “drain” in our midst. And dang… I better hope that I’m not that drain. Because here’s the deal. Gossipy, negative, small-minded, little drains NEVER seem to work out. They hop from place to place trying to suck someone else into their miserable little world.

The saying “misery loves company” is real… and if you allow yourself to be a part of that kind of company… then you’re going to be miserable regardless of where you’re at in your life.

Over the last few years, I’ve found myself with a personal blog that has gone viral over and over again reaching millions of people. What I’ve noticed above all, is that there are people everywhere who have nothing better to do than complain and gripe and find fault with the things I have written.

They find some sort of sadistic joy in ruffling feathers and creating angst in others. But for those people, I’m sure it’s not just me that they are finding fault with. They are the same people who probably walk into problem after problem in their life. They can’t figure out why no one likes them and why they can’t get ahead in life.

They can’t just leave things unsaid. They feel it their duty to correct everyone else, but rarely if ever look inward at their own inadequacies.

But so many things are better left unsaid…

“I begin to speak only when I’m certain what I’ll say isn’t better left unsaid.” Cato

It’s really not that hard. Just show up to whatever job you have, whatever family you have, or whatever church you attend and be positive. Be a fountain. Be a giver. And you will no doubt find yourself a happier, healthier, and more successful person.