When I pull up to a double line up of cars extending out to the street and beyond, I can’t help but ask myself, why is In-n-Out Burger so successful?

How is it that you can build such an empire with essentially 3 simple products. A burger, fries, and a soda… (or a Neapolitan shake if you’re my kids)

Even without going public or franchising its operations, In-N-Out Burger has managed to maintain its place as a staple in the American west coast. The burger joint has maintained a popular following for over 70 years, and this shows no sign of slowing down.

This leaves many others like myself to wonder how the regional chain has remained so popular over the years. Truth be told, there are a variety of reasons.

To fully understand the popularity and success of In-N-Out Burger, it’s important to look back at their history. After all, it’s the founders’ original vision that built the brand that people know and love.

Harry and Esther Snyder founded the company in 1948. Their inaugural location was in Los Angeles, and it was there they introduced California’s first drive-thru hamburger stand.

This forward thinking is a huge part of why the restaurant remains a success. The Snyders ignored the appeal of quick expansion and instead focused on only running an amount of locations that they could closely manage. This was a novel idea at the time, but it allowed the couple to ensure their quality never faltered. Customers knew to expect great food and service regardless of which location they visited. 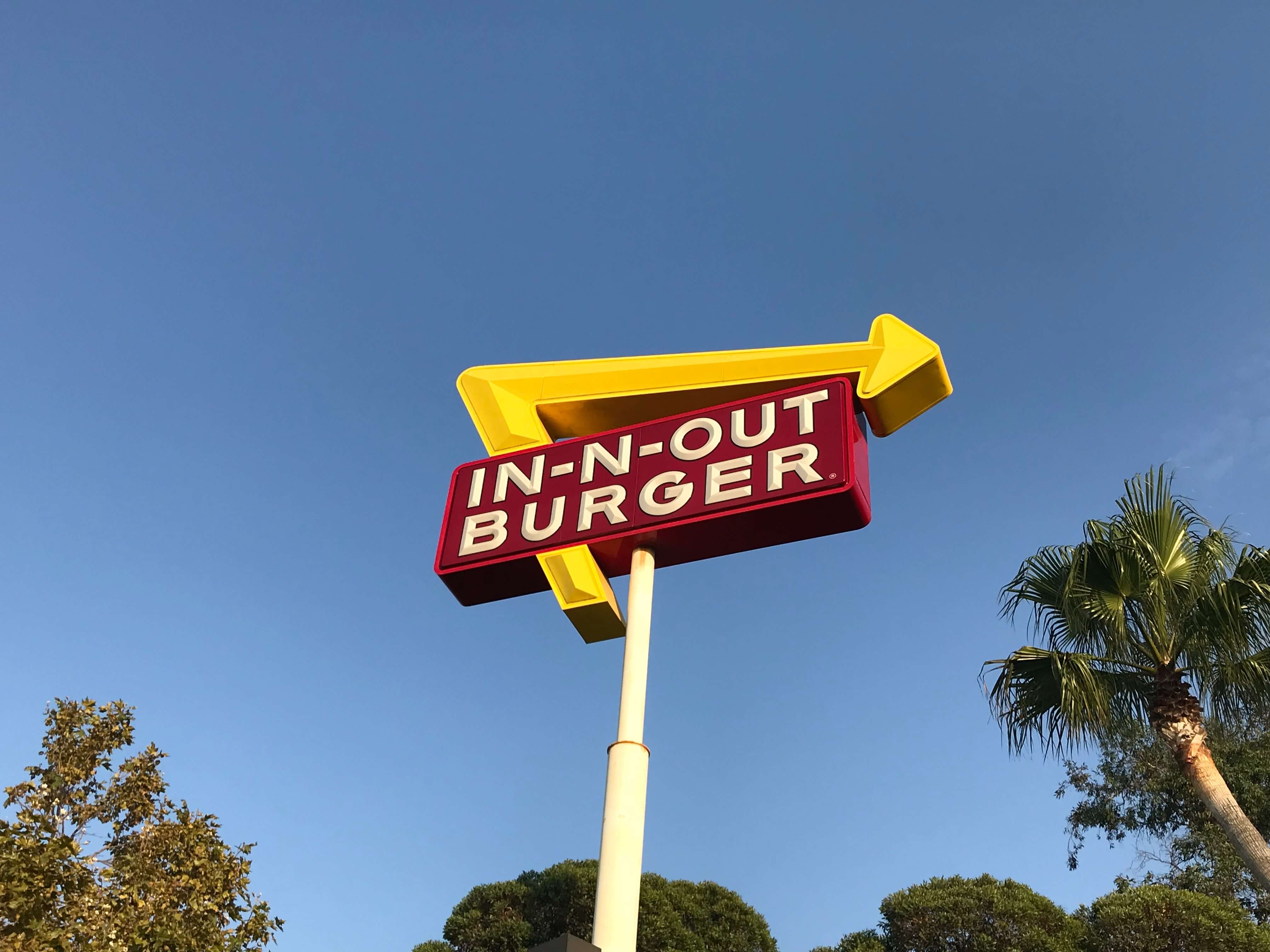 The chain has also remained within the family since its inception. By the time the Snyder’s son Rich took over in 1976, there were 18 restaurants in the Los Angeles area. San Diego County was home to the first location outside of L.A., and 1992 saw the first opening of a non-California restaurant in Las Vegas. There were 93 restaurants by 1996, but by the end of 2018, this had increased to 342.

Keeping with the family tradition, the Snyder’s only grandchild, Lynsi, is the current owner.

The historical innovation and focus on maintaining quality go a long way in explaining In-N-Out Burger’s success, but there’s obviously more to it. Another big part is their employees.

The restaurant constantly maintains high marks from customers, and this would be impossible without stellar workers. What is it, though, that makes these employees so great?

When it comes down to it, the company culture can fully explain it. In-N-Out has always paid its employees more than the required minimum wage. Studies consistently show that workers who receive fair wages are happier, more productive and more loyal to a brand. These relatively high wages also do wonders at attracting the best talent at all levels of the organization.

Additionally, other perks such as paid vacation, flexible scheduling and a focus on promoting from within keep workers happy. One look at the company’s Glassdoor page shows that employee ratings are higher than at most businesses. In fact, the biggest complaint is that it sometimes gets busy in the restaurant, but workers on the site say even this is manageable.

Science proves it: happy employees equate to happy guests. In-N-Out Burger is unmatched in this area.

Great customer service, delicious food and happy employees are all easy to see from the surface. As it turns out, though, there are also hidden gems that keep people coming back.

One of the big aspects that outsiders usually don’t know of is the workflow. Food is made-to-order, but patties are prepared in advance by predicting upcoming demand. 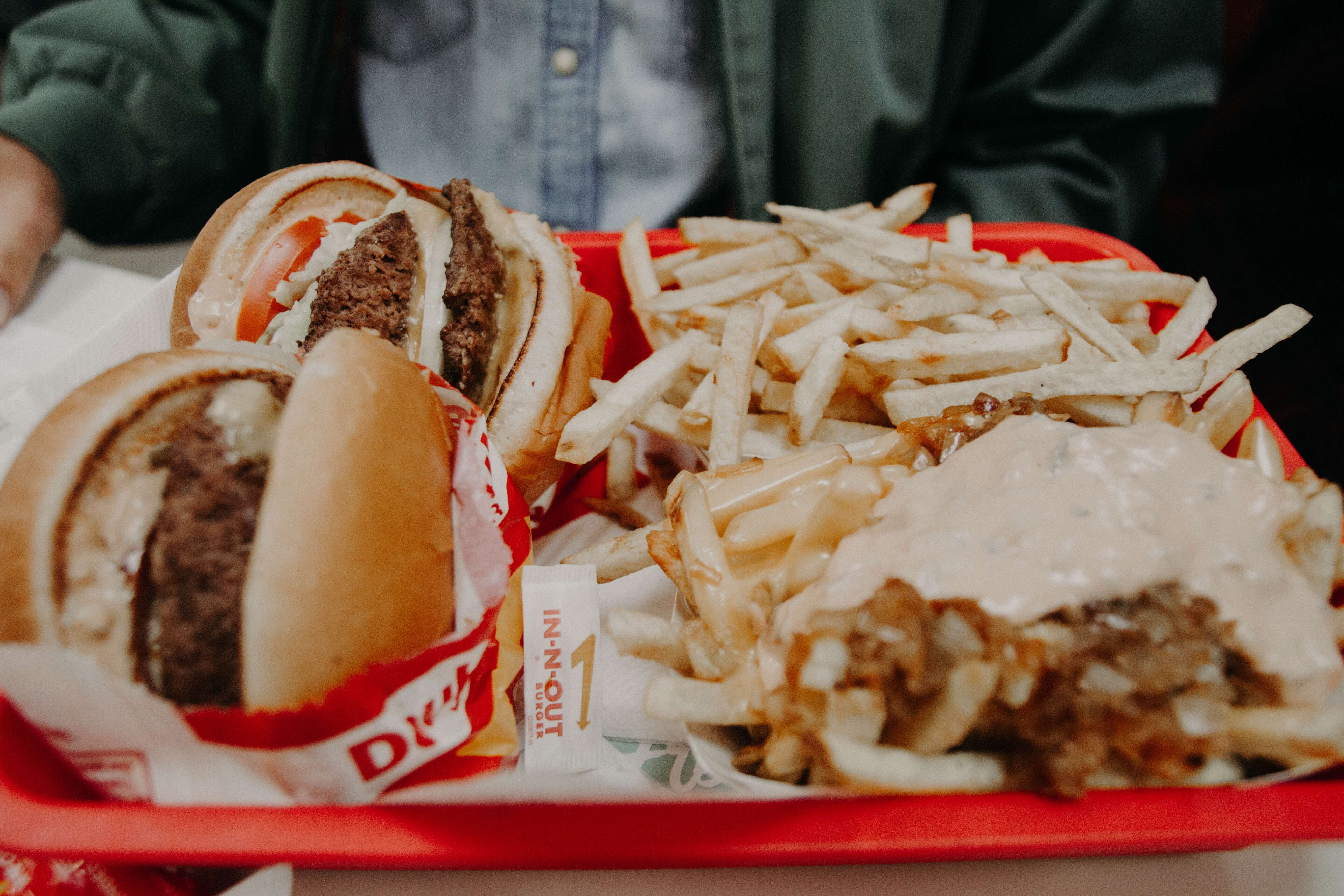 Conversely, the ever-popular fries at the chain are only cut and replenished based on current levels available.

Maybe the most novel idea of the workflow, however, takes a page from the carhop culture of the past. When the drive-thru line gets especially long, employees run outside and take orders directly from customers.

Of course, most people think of only one thing when they hear “secrets of In-N-Out Burger”: the secret menu. Here are just a few of the items that aren’t on the regular menu that guests still get to enjoy:

The secrets of In-N-Out Burger are many, but the truth is that they never keep their customers in the dark. 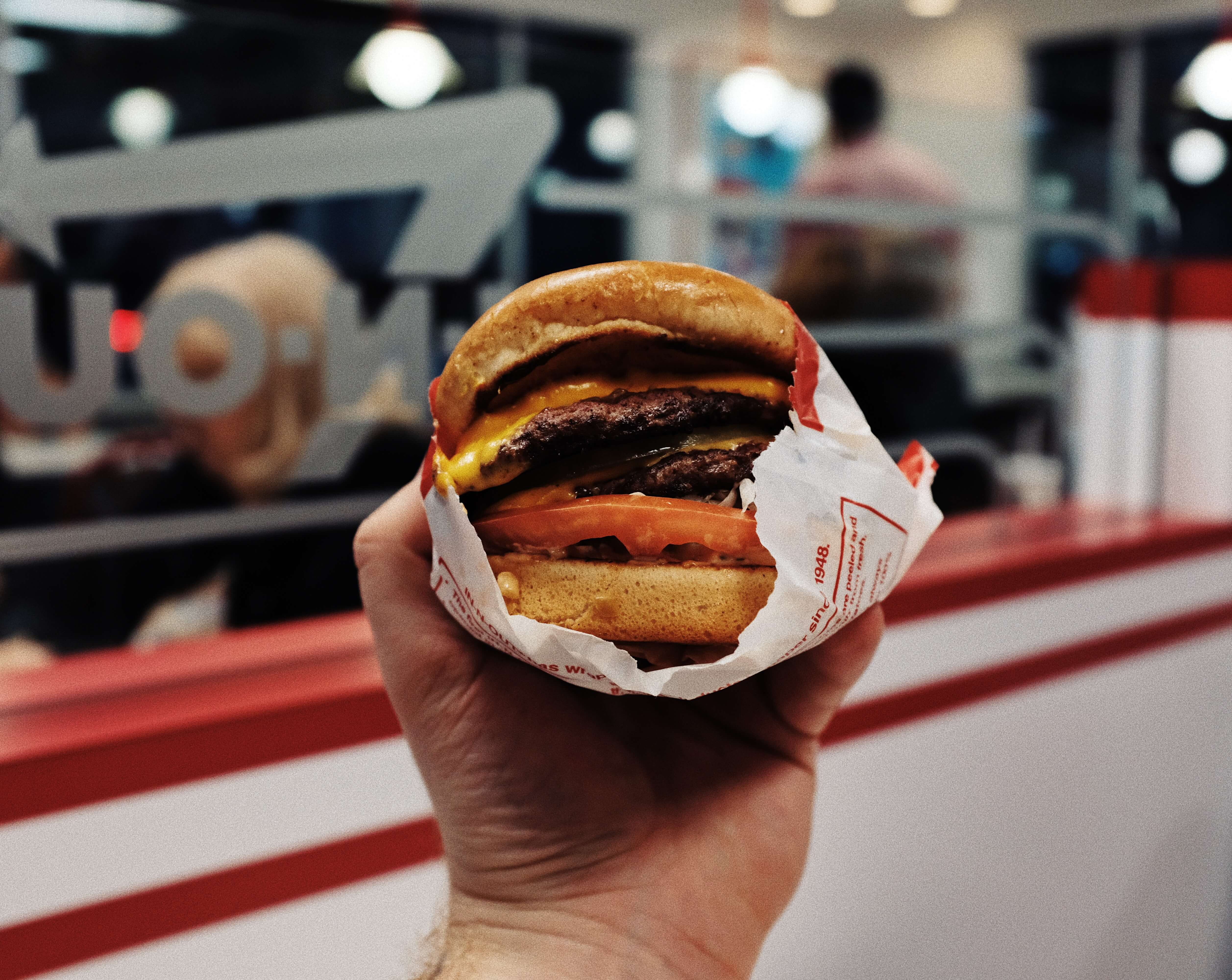 So, Why is In-N-Out So Popular?

In essence, the popularity of In-N-Out Burger is derived from its customer-focused atmosphere. Unlike other companies, who strive to expand as quickly as possible, this beloved fast food chain works to maintain great food and service. By not franchising their locations, they can ensure that customers receive consistency across the region.

Then again, maybe it’s the simpler things in life. Anyone who has looked at the bottom of their soda cup is greeted with an inspiring verse from scripture. There are no doubt many who would love this restaurant just because they stay true to this particular value.

Regardless of how one looks at it, though, it’s the values they convey through every aspect of their culture that has created a mass following.

Slow but Steady, Coming to America

Although many see In-N-Out Burger as a purely western fast food chain, the fact remains that they’re growing across the country. They’ve made it as far east as Texas and as far north as Oregon, and while they maintain their stance of avoiding quick expansion, the chance exists that they’ll one day be a national brand. Considering the customer-focused business practices they use, nationwide appeal is exactly what they deserve.