During my college years, I had the opportunity to work with three major companies: Sprouts Farmers Market, CVS, and Chick-fil-A, and each one taught me something about the importance of company culture.  By comparing the three, I discovered that what made the most prosperous businesses and the happiest employees was very closely tied to “company culture” – the customs, behavior, and practices of the company whole. 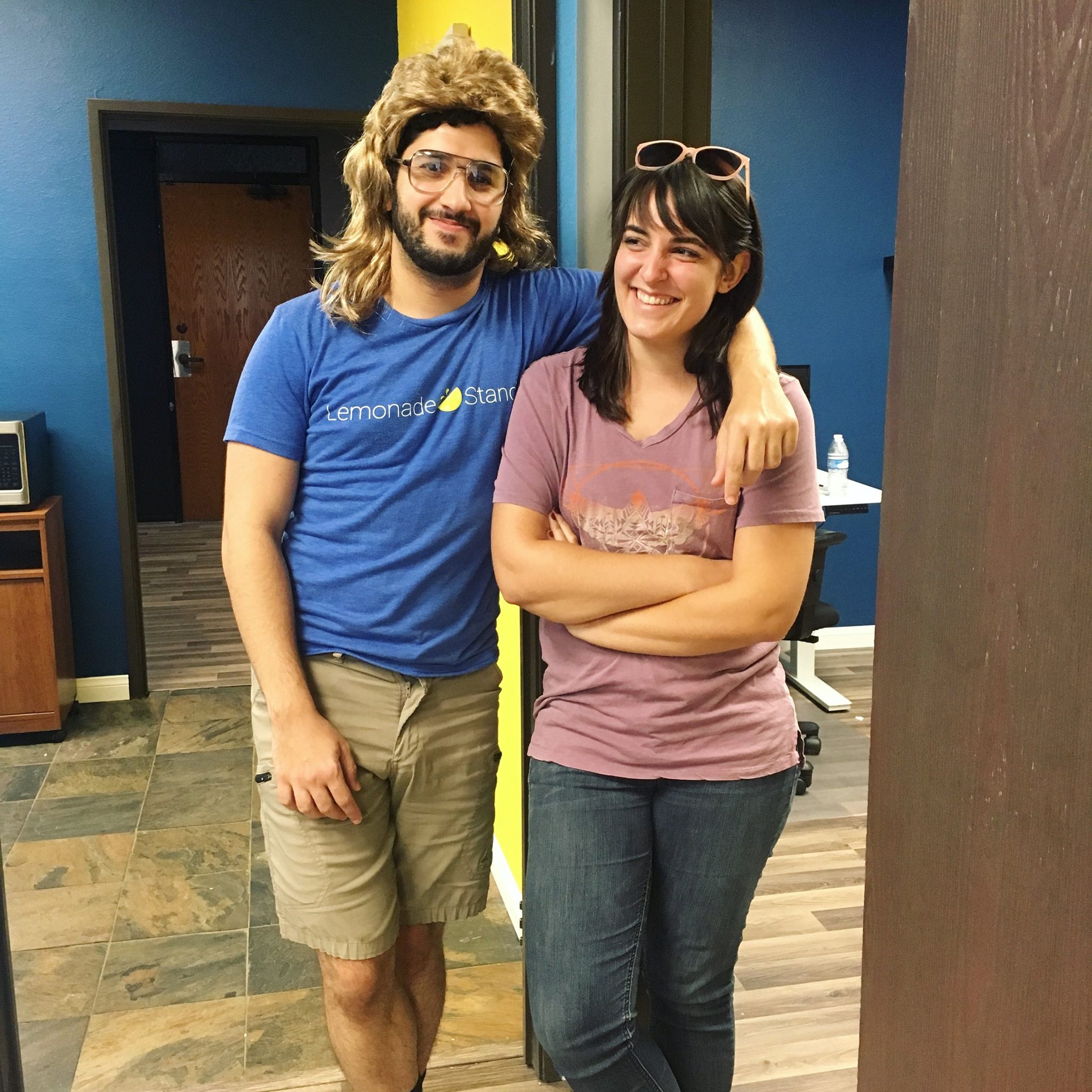 The Importance of “Company Vibe”

Each company had a “vibe” – Sprouts had the laid-back hippy vibe, Chick-fil-A had the vibe of a peppy, chicken-obsessed cheerleader, and CVS felt like a cold and dirty fluorescent cave.

Hiring between the three companies was all fairly similar. CVS did group interviews and I remember my interviewer at Sprouts asking me more about God than they did at my interview with Chick-fil-A, the “Christian company.”  I do remember managers at both Chick-fil-A and Sprouts nodding in approval at my private college education and my “put others first” mentality.  The manager at CVS just seemed happy that I could perform basic math and had an open schedule.

How Training Is A Reflection of Company Culture

Training within each store revealed the most about each company.  At Sprouts we did the cliche training videos, I had a typical “trainer” and was given the generic employee manual.

My best training came from observation though. Everything had a system, and usually, those systems were developed by the employees themselves. The grocery manager had his way of organizing stock, our bakery manager created her own baking schedule and the cashier lead paid class attention to detail, down to requesting that we keep our money organized a certain way.

The company’s focus is on the customer (naturally), but in our individual store, customer service wasn’t what kept things running smoothly. Learning how each employee ran things was the best way to keep the general flow of the store going.

Each department in the store ran like its own kingdom – upset the rulers, and the system fails.  As long as everyone minded their business and respected the methods of one another (while still following the company’s policy to put the customer first) everything worked great.

Initially, at CVS, I assumed this was also the case.  Similarly to Sprouts, each manager had his own system, but completely opposite of Sprouts, those systems worked terribly. What made the difference? Training (there was none), culture (100% negative) and my boss (100% didn’t care about anything).

My CVS was built two blocks away from the ocean in an upscale beach down and yet it was literally the most disgusting store I have ever worked at.  That was the first indicator towards the general mentality of everyone who worked there. And when I say training was nonexistent, I mean that literally as well.

After a few failed attempts to get my training sessions up and running on the store’s sad, ancient computers, the head manager finally found a solution: I didn’t need training.

The culture at CVS was reminiscent of schoolyard bullying. No one really knew who did what and I still am not sure who my direct supervisors were. Basically whoever had the loudest voice ended up as the top dog. Ironically, that meant the store general manager was on the bottom of the respect totem pole.  The general manager let anything go, rarely intervening in conflict and rarely showing up to work at all.

CVS showed one extreme of how having no culture and a dismantled team affected the overall success of a business.  On the other side of the spectrum is another extreme: Chick-fil-A.

If there’s a company that could best define the concept of “company culture,” CFA would definitely be a top candidate.  The rumor is that CFA has a very strict hiring process, but I’d say the only major model they follow is to hire decent people who want to give 100 percent. Training didn’t just include learning how to sell chicken, we mostly learned how to do it the “Chick-fil-A way.”

Detail was everything. We had CFA lingo – “my pleasure” instead of “you’re welcome,” “may I refresh your beverage?” instead of offering a refill – and we never referred to our store as a fast-food joint.  We were a “quick service” restaurant.

Part of our training as cashiers at CFA was to learn how to do the jobs of others, not just our own.  Every cashier learned how to prep food, run orders and everyone had to be the cow at least once.  Oddly, the cow was a major window into understanding CFA culture.

That hot, sticky, smelly and extremely heavy cow suit gave us sweat-soaked clothes and sore shoulders, but it was the best example of the CFA mission to bring joy to others. The cow made even the crankiest of people smile.  We would dance, clap our hooves, and do just about anything to get kids and adults alike to laugh. It worked every time.

Chick-fil-A’s success is almost completely due to the culture they have created. Some call it a cult, employees usually call it family, I call it smart business and as with any business practice, it has its flaws.

The “family” mentality can backfire as soon as an employee feels excluded from the whole or is required to perform professionally in an environment that is more relational than professional. At the end of the day, a business is still a business and to keep things running smoothly, there needs to be balance.

All this to say that all three companies are hugely successful even though CVS has horrible business models, CFA had an almost overbearing culture and Sprouts falls somewhere in between.  So is success really linked to company culture at all? There are theories. My evidence to add to those theories is that I still crave CFA sandwiches, but only go to the store if I’m the mood to be bombarded by unnatural cheerfulness.

My weekly grocery shopping trips are always spent at Sprouts despite an out of the way drive and spending a few extra dollars on “fancy” brand foods. As for CVS? It was no surprise when I received a settlement check in the mail after one of my former co-workers finally sued the store for unfair treatment of employees, and won.

Creating a balanced company culture and a positive environment isn’t always enough to build a business on its own, but it sure can destroy it, and in the long run, it could also be what saves it.