A friend of mine and I were driving to lunch one day and we were both lamenting the fact that we needed to take our cars in to get fixed. We talked about how difficult it is to find an honest mechanic. I always dread taking my car to a mechanic for any reason whatsoever. It seems as if every time I take my car to the dealer for something small like an oil change, the car mysteriously and coincidentally breaks.

Nothing is worse than taking your car to a dealer or a mechanic and having no idea what they’re going to do to your car. They can literally say anything or do anything to your car and you have no idea. You are busy and you need your car… and they can put that car on blocks or on a rack and essentially hold you ransom until you approve the work. “Do you want to fix these $2,000 dollars worth of fixes sir? Your car won’t run without them.” Ummmmm, yeah… what choice do I have? I need my car! 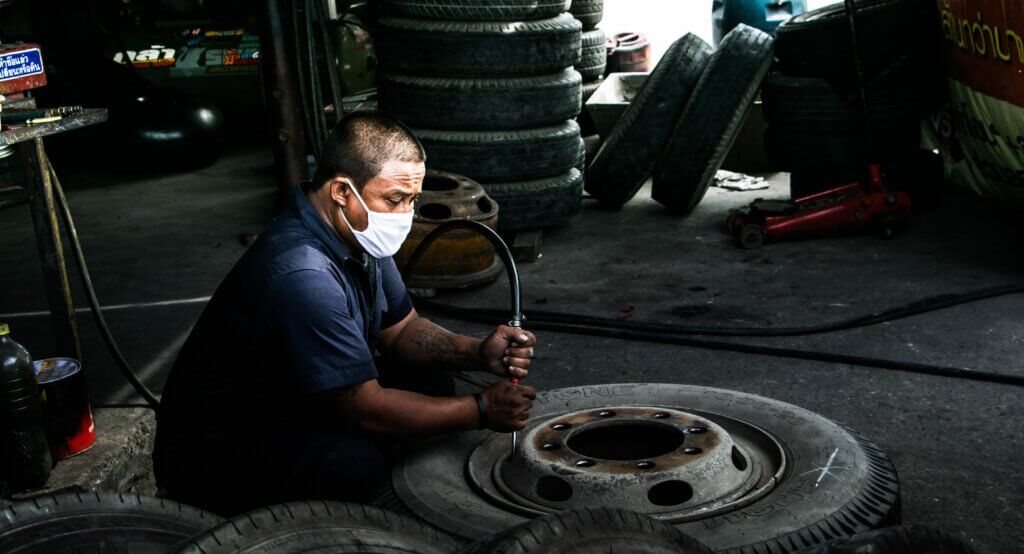 One time I took my truck into a Chevy dealership for an oil change. The truck didn’t have that many miles on it and had been running great. I bought it new and the truck had never leaked once. I drove it back to my house after an oil change and then there’s a bunch of oil leaking in my driveway. I call them and tell them about it and they tell me to bring it back in and they’ll look at it. They look at it and… what do you know! A broken seal on the oil pan. “That will be $1,700 dollars to fix. Would you like us to get started on that for you?”

Geee… are you kidding me? I understand that cars break… but isn’t that a little bit too much of a coincidence? I’ve never haggled or argued over a bill… but this one was out of control.

Test For Finding An Honest Mechanic

So after talking to my friend about this situation, he told me about a strategy he had heard for finding an honest mechanic. He said that his friend would go and get a job done on his car, such as a new brake job or something like that. His goal was to get something done on the car that was verifiably new or fixed. Then his wife would take the same car to a few different local mechanics in the area and she would act really vulnerable and confused about cars. She would then ask the mechanic to take a look at the brakes or whatever part was newly fixed or replaced on the vehicle and see what they had to say. If the mechanic comes back and says that the brakes are new and there is no need to fix anything, then you know you’ve found an honest mechanic. Even if they charge a fee to look at the car, in the end it’s worth it many thousands of dollars over.

It’s obviously not a sure bet… and anyone can still be fooled. But it sure is a good start to identifying someone that you’d feel comfortable taking your car to. You can apply this test to any number of service technicians, from HVAC, to plumbers, to IT guys and many more.