Other people yell back, which can make the situation go from bad to worse.

Obviously, neither of these responses is ideal. But what can you do if someone yells at you at work, especially if that person is your boss?

Focus On What Is Being Said

It might seem counterintuitive, but workplace experts suggest that listening to what the person yelling is upset about is the best way to handle the situation.

Don’t get into an argument with someone who is yelling. Instead, while they are yelling, take some deep breaths to help you resist the urge to yell back or defend yourself in any other manner.

Eventually, the yeller will stop yelling. When they do, do your best to summarize what you think they’re upset about, and listen carefully to their response.

There’s a great quote I love to go by during tough, contentious conversations. The great Stephen R. Covey said to “Seek first to understand… before you seek to be understood.” 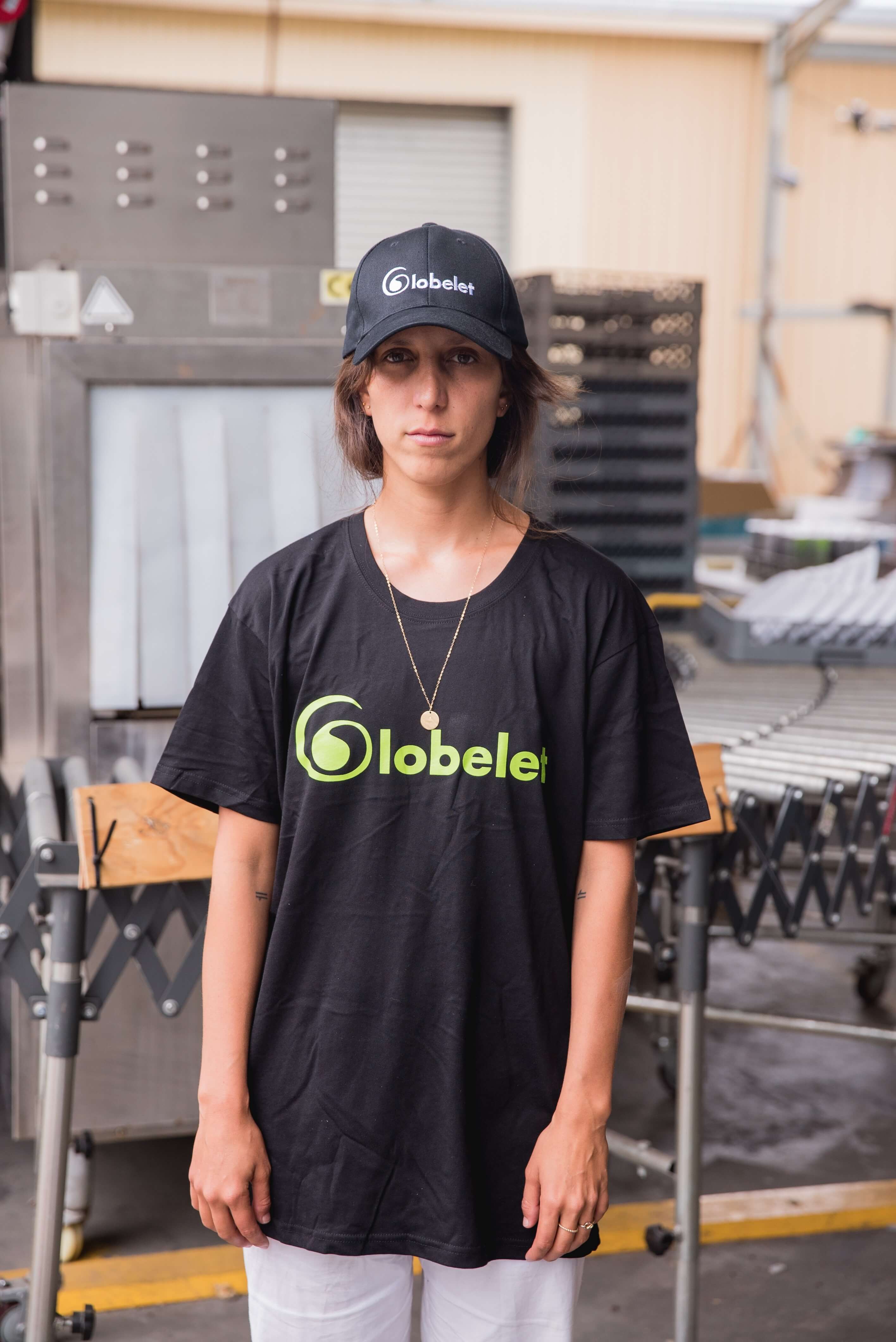 For example, when your boss or client or coworker stops yelling at you, you can say, “It sounds like you’re upset that we lost an important client and you feel I’m to blame for that.” Then listen to the person’s response and summarize whatever he or she says next.

It’s important to note that this isn’t the same as agreeing with the yeller — you’re just diffusing the situation by making it clear you hear the complaint. After you’re both on the same page, you can explain your point of view and try to work out the conflict.

Almost never in the history of an argument where yelling is involved does it help for the person being yelled at to yell back. It’s like pouring gasoline on a fire. It just causes the situation to explode.

Try To Hash It Out In Private

Once the issue behind the yelling has been worked out, you might still want to confront the person about their behavior. Nobody likes to be yelled at, and you have the right to ask to be treated respectfully.

It’s best to wait until everyone is calm and to ask for a private meeting to discuss the issue. Don’t give in to the temptation to embarrass the other person publicly with this type of discussion even if they embarrassed you by yelling at you in front of co-workers or friends.

When you do meet, keep the focus on the behavior you want to be changed, not on them as a person.

Use lots of “I statements” (I feel… I think…) and try to avoid accusing them of anything or impugning their character. For example, it’s better to say, “I feel hurt that you yelled at me in front of my team. I would appreciate it if in the future, you and I talked privately about any concerns you have about whatever happened.”

Saying something like: “You yelled at me in front of my team and embarrassed me on purpose” isn’t going to solve anything.

There are some situations that can’t be resolved just by talking to the person who offended you or yelled at you. In certain situations, you may need to get someone else involved.

Nobody should have to work in a hostile environment. In fact, feeling safe both physically and emotionally is a core tenet of our culture. If someone is violating that, then they need to be dealt with quickly.

If you decide to involve other people, do your best to present it as a problem within the business rather than just complaining about how that person treated you. This makes it more likely that your complaint will be taken seriously and not just looked at as a personal squabble.

Once you’ve dealt with the situation and asserted yourself to the person that has mistreated you, it’s time to let it go. Holding a grudge won’t do anyone any good and will just make your job harder.

After the problem has been discussed and resolved, do your best to forgive that person and keep moving forward. Don’t hold grudges or retaliate by underperforming at work or looking for another job. These behaviors will hurt you more than the person who offended you.

Think of it as more of a challenge. See if you can turn an adversary into an advocate.

If the yelling is really egregious or ongoing and you can’t seem to move past it, it might be time to take further and more serious action.

But in most situations, if you use your active listening skills, talk to the person privately about how his or her behavior made you feel, and talked with company executives or HR about any serious problems, you can get past a yelling incident without having to give up your job.