I hired a brown, balding, and genuinely nice guy who was out of work. This same guy figured out how to become an executive at our company.

How did he do it? And why did I hire him in the first place?

When John came in for an interview at our company, the first thing I did was research him online. I immediately found his Google + profile which read, “I’m a brown, balding, and genuinely nice guy.”

It didn’t read like all of the other profiles I normally see. It wasn’t full of character cliches, empty promises, and self-proclaimed “guru” or “ninja” statuses.

When we sat down for the interview, I was intrigued by his countenance. I could tell that this was a man who had just taken a beating at whatever he had previously done in life. 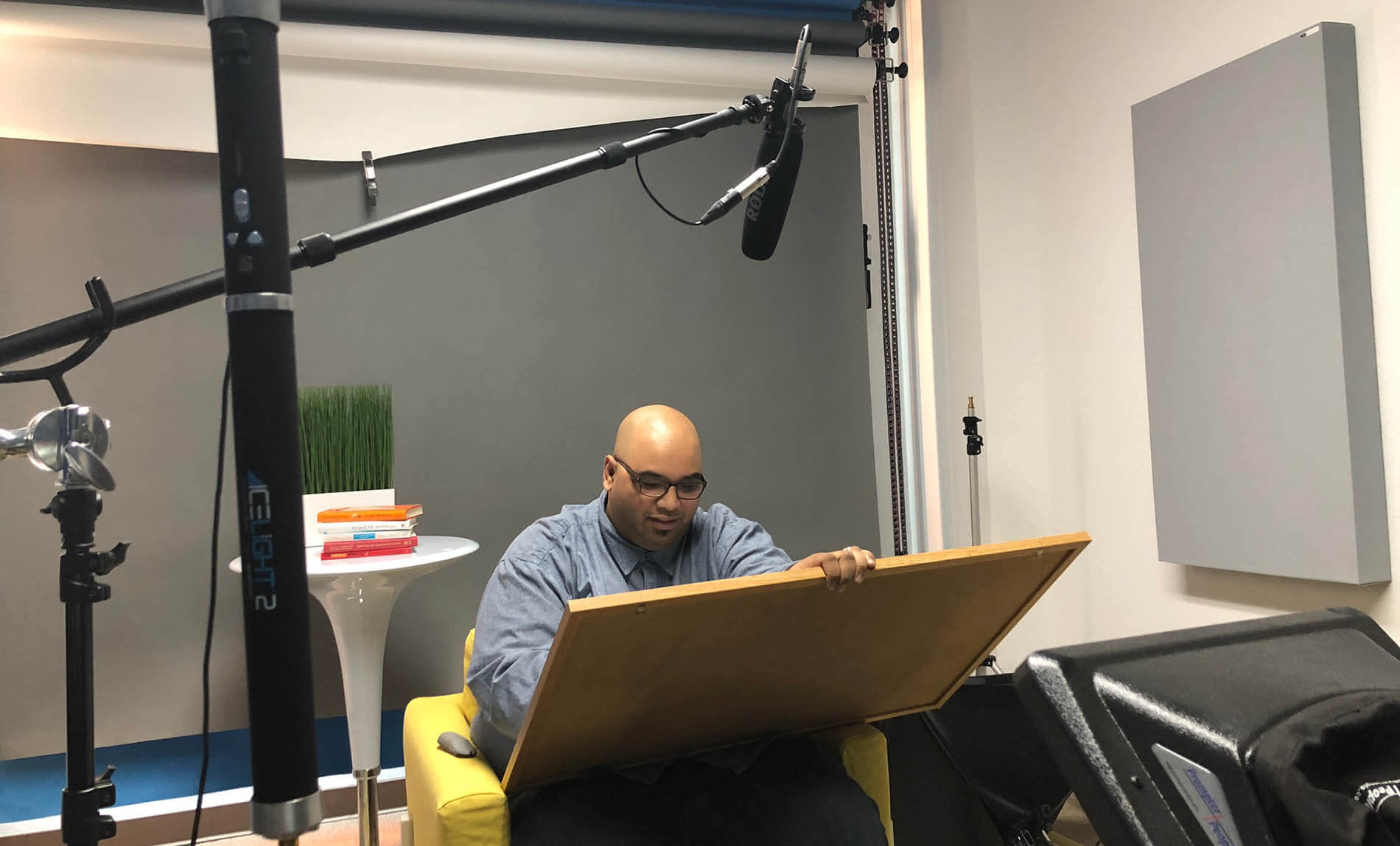 Self-conscience of his appearance, he started by explaining to me why he has such dramatic and pronounced bags under his eyes. He half-joked about how all of his hair was nearly gone and that even his facial hair was not growing properly.

He shyly admitted that he had also been “stress-eating” junk food as he worked 16 hour days to try and claw his way out of financial ruin for his young wife and infant child.

The debt and weight had piled on.

I looked closely as he spoke and tried to read the story his face was attempting to tell. I saw the patches on his freshly shaved face where that hair indeed would not grow. I saw the bags under his eyes. I saw the rapid thinning of his hair. I saw the weight on his body and heard the weight of the world in his voice.

I looked away from him and back down at his one-page resume. I scanned it quickly…

No (maybe a little) experience in the given job description. ☑

John had just endured a massive failure and was fighting to pick up the pieces. The resume didn’t say so, but I knew so.

I looked back up at his almost blind, brown eyes that should have been assisted by the magnification of glasses. He couldn’t afford them.

I started to think deeper about all of the things that weren’t on his resume as I considered him for the position. He didn’t need to say a word.

This guy was resilient. He was resourceful. He was humble and honest. He had had a family at home that drove him to get through the bad days. He was willing to learn and take advice. I could tell he was smart.

His best attribute, in fact, I would say the attribute that makes him what he is today is his ability to take correction and then get better. His humility allows him to listen, to learn, to internalize, and then to make the necessary changes in his life.

He was willing to be vulnerable. He was willing to trust me with this information however embarrassing it might have been. Here he was, in effect, saying “put me in” and “give me a shot.” If I don’t know something… then I’ll find out.

Those were the things that made me want to hire him. Those were the attributes of Jim Collin’s “Level 5 Leaders.” You can find educated, qualified, well-spoken, good-looking, ambitious guys all over the place that will come in and bring their ego with them. They’ll create and perpetuate a culture of egomaniacs where everyone has to watch their back and no one feels comfortable at work, their home away from home.

John came in and wanted to learn, work, grow, and develop. He never asked what was in it for him. He just worked to make himself indispensable. Now he’s running the company. I can see these attributes in everyone else that we’ve hired and turned into long-term players and founding team members. They are like him in so many ways. It’s now our culture.

A good team is not built off of power hungry, egomaniacs who are just in it for themselves. It’s not built off of stubborn, unwavering, and unmovable personalities. It’s built off of humble, emotionally intelligent individuals who have a long-term vision and a stable mind.

We’re a bunch of underdogs here. We’re a bunch of scrappy hardworking friends who believe in the vision of what Lemonade Stand is. We are here for each other. We help each other. Others are rising up and following John’s example to become great leaders and executives in the company as well.

That was why I hired a guy named John who didn’t have the experience for the job position I had open. He worked his way into his current position through persistence and determination.

He’s still brown, completely bald, and still a genuinely nice guy. But now he’s part of a team and a vision in this company that is on track to change and bless the world in so many ways.