Nephrology is the branch of medicine that deals with kidney health. They may work in dialysis and kidney centers, general medical centers, in private practice or as a part of a group practice but they are dedicated to assisting patients with kidney illnesses and prolonging the life of those with end stage kidney disease in addition to much more. It’s a tough job, with lots of education, so many aspiring doctors would like to know how much a nephrologist makes before they enter the field.

Overall this role is well paid, and offers plenty of advantages as well as the ability to be part of an industry that is ever-growing and offering numerous cutting edge treatments to a wide range of patients.

What does a nephrologist do?

A nephrologist is a doctor who specializes in diagnosing and treating diseases that affect the kidneys. After being diagnosed with kidney disease, a nephrologist may order tests to assess the severity and determine the appropriate treatment. Often the doctor will refer the patient to a dietitian or other professionals who can help the patient better manage the disease.

A nephrologist will first gather the patient’s medical history including family illnesses, and then perform a physical examination. In addition, further tests may be needed, such as blood tests, urine tests, biopsies, kidney ultrasounds, and x-rays. Pure surgical procedures, however, are treated by a urologist. 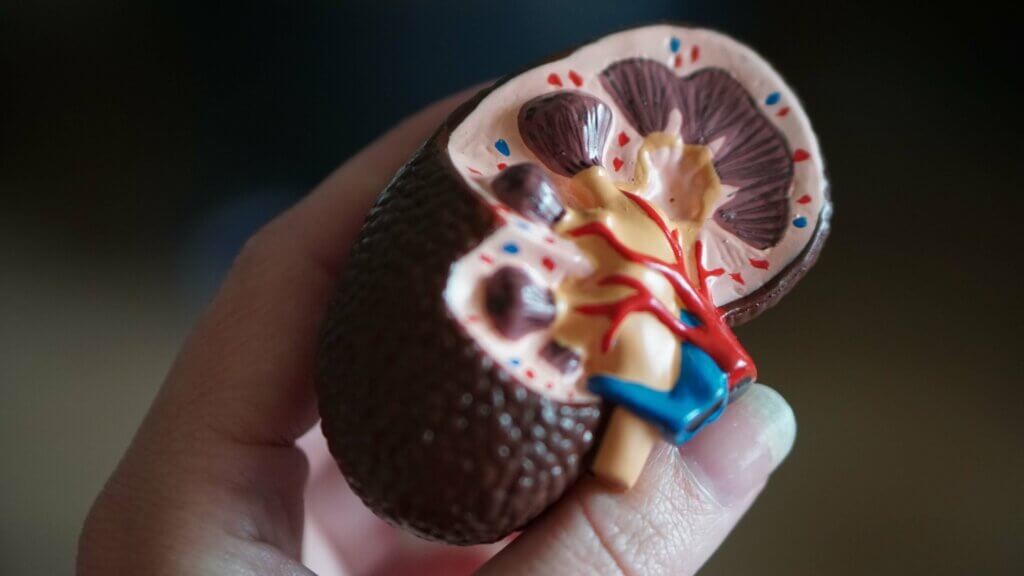 The salary for a nephrologist often varies. The highest paid nephrologist is in the USA and each doctor’s skillset will correlate to the wage they are likely to make. Skills and areas such as:

These all play a role in the type of wage that the doctor will earn. It also may depend on their level of experience and the more years that they have experience within the role will allow them to earn higher.

For example, a starting wage for a nephrologist may begin at around $183k per year but a nephrologist with over 20 years experience is likely to make $250k.

In addition to the standard wage, the other way that their wage creeps up in value is with tips, bonuses and overtime pay which is often standard within this position. Most doctors work long hours and unsociable hours depending on patient conditions.

A novice nephrologist with 1-4 years of experience earns an average total yearly wage of around $197,948 based on 81 salaries and this goes up and up per five years or so of experience. Pay differences are also found throughout different states which can create a competitiveness or a need to change locations to ensure a more financially secure wage.

However, in the USA, the Medscape Neurologist Compensation Report of 2019, states that on average, there are employees within Philadelphia, Pennsylvania that earn an average of 9.9% more than the national average. The lowest salaries are found in Indianapolis, Indiana (12.1% less), Atlanta, Georgia (9.7% less) and New York, New York (9.7% less).

The northwest also tends to be a relatively lucrative area for this profession, with some salaries hitting $320,000 yearly, for advanced medical professionals.

The perks of the job also are many. They are likely to receive an attractive pension, social security, life insurance, health insurance, bonuses and other benefits which make this job a very inviting one.

How do Nephrologists get paid?

Nephrologists are paid through insurance, at around 85%, however fee-for-service covers also around 44%. However for a cash only practice, that makes up only 1% of nephrologists in the USA.

Medicare has also been woven into the insurance payout but it is a significantly lower payout than the private firms. Medicare has taken its position as a very popular method of insurance for those with disability or long-term illness. According to the Clinical Journal of the American Society of nephrology, Medicare is restricted to around 13% only of the nation.

Pros and Cons of being a Nephrologist

There are many different pros and cons to the job but many far outweigh the bad. It is a developing industry which means there is room for growth, learning and being involved with pioneering medical development.

It is a secure and rewarding job to help people when they’re sick.
Patients disease is known and treatment is understood.
Median average salary in US is estimated at $209,010

It has unsociable hours sometimes
It requires a great deal of schooling.
You will be dealing with a lot of people who are close to death.