Have you ever been curious about the Chick-fil-a hiring process? Chick-fil-A is one of those baffling companies whose revenue is constantly increasing and whose employees always seem happy. The turnover rate for corporate employees is extremely low and even within individual stores, employees typically invest more time than employees do at competing fast food chains.  The multi-billion dollar company must be doing something right for both customer and employee satisfaction to be as high as it is.

The turnover rate for corporate employees is extremely low and even within individual stores, employees typically invest more time than employees do at competing fast food chains.  The multi-billion dollar company must be doing something right for both customer and employee satisfaction to be as high as it is.

One of the companies misunderstood mysteries is their hiring process.  Elite companies hire elite people, or at least one can assume, so the question is, would Chick-fil-A hire you if… 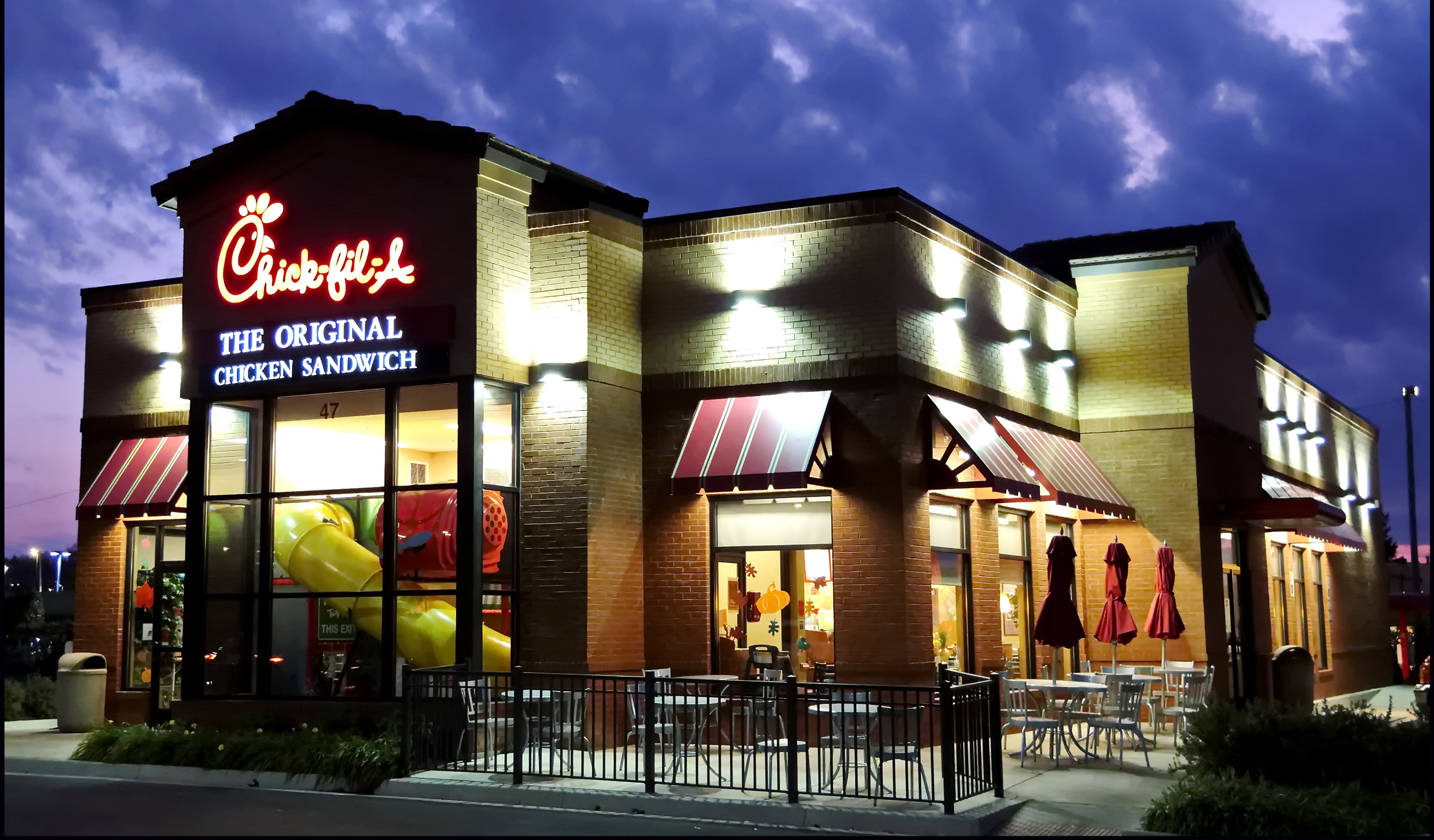 You have a poor work ethic?

No. Well, maybe at first, until they realized just how poor your work ethic is.   CFA values hard work and high levels of efficiency. If you aren’t fired for poor work ethic, you will for sure be outcasted by your employees.

You’re in it for yourself?

Nope.  CFA puts heavy emphasis on the “team” mentality.  Everyone pulls their own weight and everyone is encouraged (and almost required) to take pride in their work. Store operators (interim franchise owners) not only are required to build relationships with their employees, but also with other operators.

There is no such thing as competition between stores and often times stores will actually work together to plan promotions and events.  You’ll often see operators having lunch at neighboring stores and corporate expects operators within the same region to develop a close relationship.

Documenting wild escapades on social media won’t keep you from being hired, but once you’re hired, tread lightly, because the expectations placed on employees at work will also apply to expectations outside of work.

You’re involved in your community?

Yes! Of course there will be other factors involved in your hiring process, but one of Chick-fil-A’s aims as a company whole is to have a positive impact on broader society. CFA wasn’t founded to make money or simply sell food. The founder built his business with the main intention to help people in need and provide a place that brings people together.

Keep in mind that CFA stores are always putting on events, not necessarily for marketing purposes, but to uphold the founder’s original vision. If you don’t like people, Chick-fil-A hiring managers won’t like you.

You’re not a Christian?

America has this idea that CFA only hires Christians, which is not only false, but also illegal. Store operators, do have to go through an extremely intensive hiring process where faith will most likely be brought up, but it still is not a requirement. Individuals who are honest about their beliefs will do well in interviews.

Where Christian standards do come into play is whether or not operators and employees alike will live up to the Biblical standards CFA follows. Chick-fil-A founder S. Truett Cathy modeled his businesses after Biblical practices such as serving others before self, human compassion and having a day of rest.

If employees or operators have an issue with those standards, whether Christian or not, they won’t last long in the company.

Yes! This is your number one bet to getting hired.  As with any company, expressing the love of said company will always go well with hiring managers. Especially with Chick-fil-A. Employees at CFA all seem to love working there and usually they don’t just love the food; they love the atmosphere, they love the vision, they love the crazy events and the cute cows and saying “my pleasure” and being extremely cheerful.

Chick-fil-A’s number one vetting method for new hires is to look for people who are genuinely excited to work there.  Love of their company usually shows that employees will also love what the company stands for: good food, and even better service.