One of the most frustrating things I’ve gone through as the founder of a tech startup was watching so many other start-ups get press coverage with what seemed like the greatest of ease.

“How the heck did they get picked up in Techcrunch or Mashable?” I thought to myself.

Some of their ideas didn’t even seem all that great. I saw other start-ups with far better technology not getting featured at all.

One of the best resources for getting an in depth look at how to get into the good graces of the media is an influencer by the name of Josh Steimle. Josh gives you one of the best insider looks at how to go from zero… to hero with the media. At one point, he almost went out of business, but because of his dedication to content marketing, he was able to work himself into becoming one of the leading influencers for CMO’s and other marketing executives.

As you’ll learn from Josh and anyone else who has been there and done it, you’d better be prepared to roll up your sleeves, because getting that media exposure involves tremendous planning, passion, and strategizing.

If you don’t have the time to go and read entire books on the topic, I’ll summarize what I’ve learned to be the 5 most important things you must do in order to start getting press coverage. Given you’ve found a niche, built a target audience, and actually built a product or service that doesn’t suck… you’ll want to begin your quest for media attention by doing these 3 simple things:

Marketing is about building relationships, and that takes a lot of integrity on your part and a significant amount of time to get to know the influencers and journalists of your choice. It’s always about relationships. When people like you, they’ll want to be around you and help you… and eventually cover you. One of the greatest one-liners to live by is “If you want to become interesting, then become interested.” If you’ll become interested in others… I mean, genuinely interested in what they’re doing, then they’ll eventually become interested in you and what you’re doing. It’s not just about targeting a journalist and making them your conquest. It’s about getting to know everyone in your given niche and finding a way to lift them up and help them do what they’re trying to do. The principle of reciprocation will always surface in the long term if you’re diligent at helping others achieve their goals. 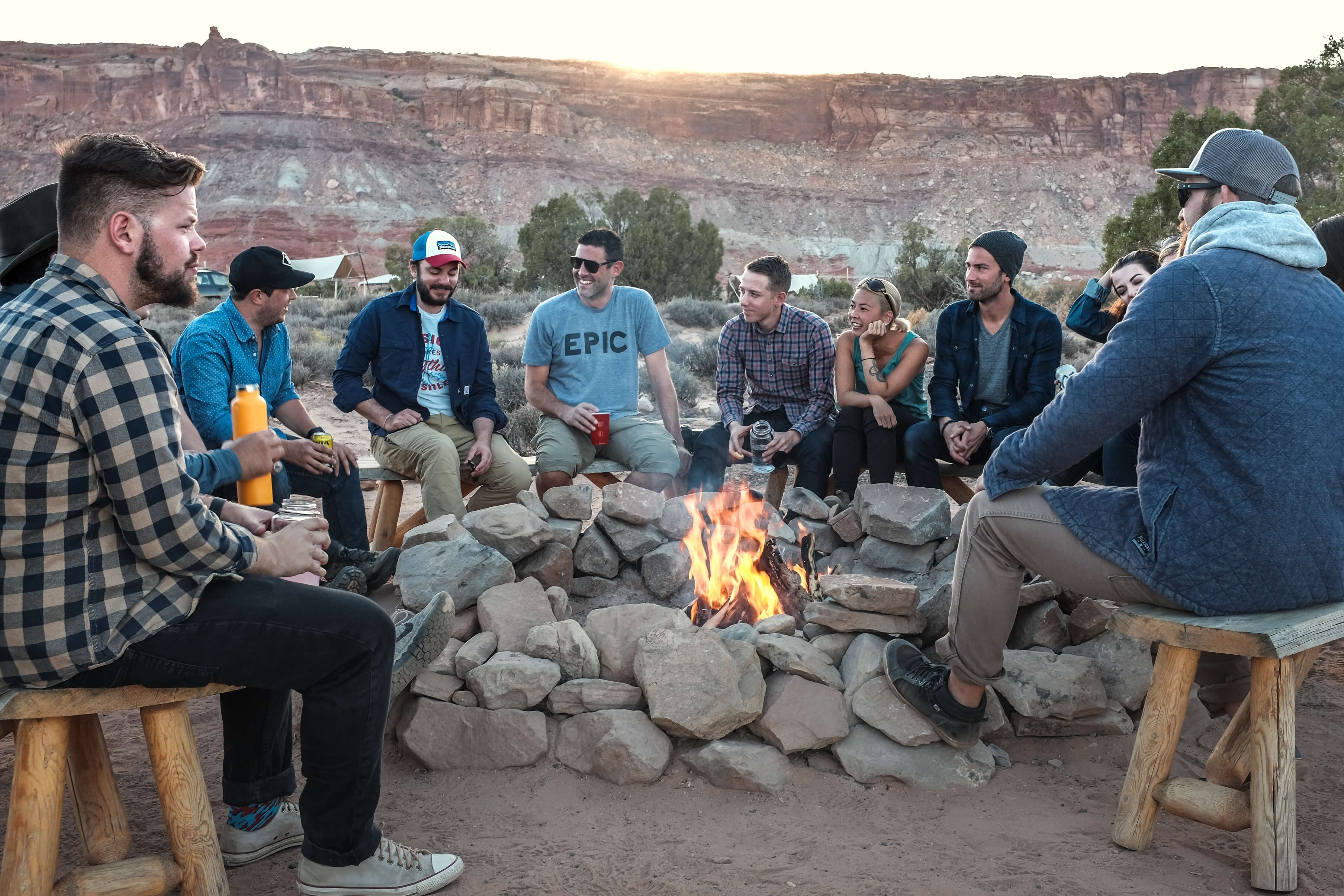 2. Make Friends With People Instead of “Pitching Them.”

They say that the true character of a man or woman is measured in how they treat someone who can do nothing for them. You never know who might open a door that leads to the promised land. A verse from the Bible says to “Be not forgetful to entertain strangers… for thereby some have entertained angels unawares.” My dad continually reminds me that millions of dollars of revenue through his CPA firm is all tied to one little unsuspecting old lady who referred a large medical group that in turn spawned into about 95% of his total revenue. So pick a niche and then make some friends.

If you want to get the attention of others within that niche, then make a list of all the blogs and social media channels of those people and then interact with them. Get them to know who you are, but don’t do it by asking them to cover you. That’s like walking up to a girl you don’t even know and asking her to marry you. She’s probably going to be like… “I don’t care how good looking you are… I’ve got to get to know you better so that I don’t waste time on you.”

Prove to them that you’re worth it and that you’ve got something good to offer them. You can’t just walk into a place and expect everyone to trust you or listen to you. They’re not going to be inclined to risk their reputation on you unless they’re confident in who you are and what you’ve built. They’re naturally going to overlook you until you’ve become reliable in their mind. That you’re not just a flash in the pan.

Follow these writers and influencers, make relevant comments on their posts, write articles and blogs about them and quote them in your content. Introduce yourself and create a healthy conversation. Be an asset to the writer by sharing your opinion or making suggestions to their articles. As you establish a presence, it will be difficult for others to not take notice. And guess what? One of those people that take notice might just be the one that does a write up on you in a major news outlet. You don’t need to ask for it. In fact, if you have to ask for it, then it’s probably not going to happen. Journalists and influencers are inundated by people asking them for stuff. So leave them alone… and let them run into you organically.

Media coverage creates attention, no matter how big or small. You don’t need to hit the big time right out of the gate. In fact, it rarely ever happens that way. Getting national press coverage offers a wider reach and prestige for your business, but you’re also going up against heavier competition when writers are considering what their next piece will be about. Often, the larger outlets are looking for good stories from smaller media outlets in your local area or community. If the smaller outlets pick up your story and promote your business within the smaller parts of the country, you have a much higher probability of being seen on a national level.

Paying for coverage stinks. It might get you a decent backlink but if it doesn’t get you any true exposure, then you probably just wasted your money. I have been asked to spend money on various large outlets so that I could place their logo on my site to make us seem like one of the cool kids, but this strategy has been devalued over the years. People are now just grabbing big companies logos without them ever even being covered in those outlets. You know what I’m talking about. “As Seen In…” Everyone knows that can be ripped or bought. What you can’t buy is true buzz around your brand. That has to come because someone is truly interested in telling your story. Not charging you 10k to mention your name in a column.

My suggestion would be to avoid paying for coverage. Just go work for it and big things will happen!