While I was in college, a professor of mine required us to read a book called Crucial Conversations. I am certain that I have not lived up to all of it’s sage advice but I am trying. The book provides “Tools for Talking When Stakes Are High” and I’m realizing now that the stakes are high more often than I would have ever imagined in my youth.

It might just land you your dream girl, an awesome client, or that sweet job! Here are 5 of the most frustrating attributes found within truly horrible communicators. 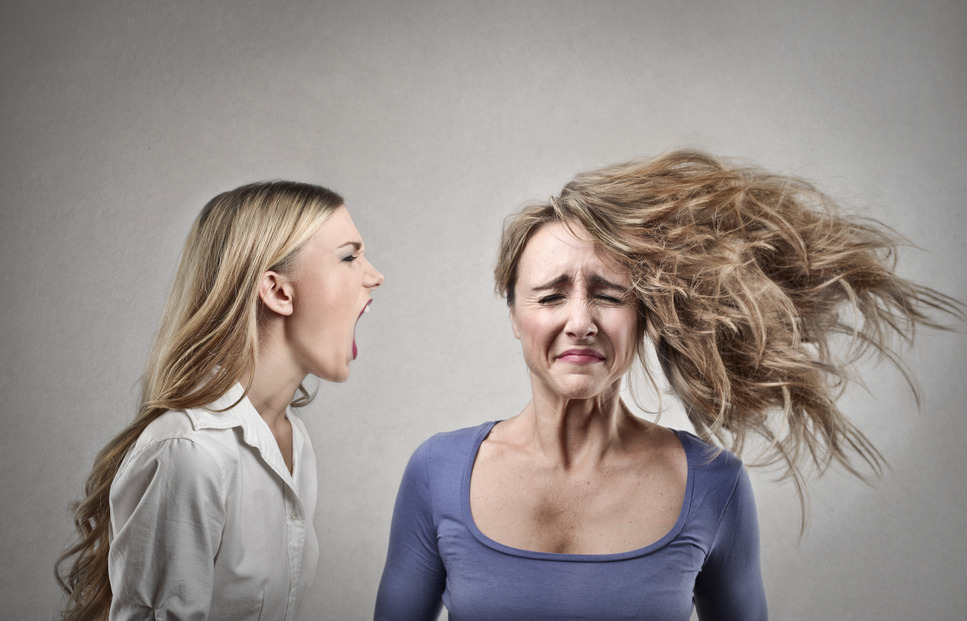 1. Did You Forget To Listen?

First things first! You need to listen to people if you ever want to understand where they’re coming from.

Henry B. Eyring once said to a group of students that, “not very many people during a conversation listen carefully to the other person. Generally they are focusing on what they said last or what they will say next.”

This is called self centered listening. These types of people forget to do the most important part of communicating. You know… the listening part? What you said last or what you are going to say next is not nearly as important as what the person you’re talking to is saying right now.

Besides…if you truly listened to the person, what you say next might be very different than what you were planning on saying initially. It’s funny really…I’ll be having a conversation with someone and they are loud and energetic and excited when they are talking…but the minute I go to respond, their eyes glaze over and I just know they aren’t listening.

I’ve actually had a few people begin to fall asleep within seconds of me responding to their discourse. It normally happens when I’m talking to older more educated people. Heck I know they’re smarter than me…but when they do that, it just screams “What could you possibly say that is worth anything to me.”

Then when it’s their turn again, they light up and sit up like a bee stung them in the behind. We should expend more energy listening than we do talking…

One of the most irritating things in the world is having a conversation with someone and not being able to even finish your thought before the other person interrupts you. If it happens once…its fine, twice…your like “ugh”…but three times and you’re starting to ask yourself why your even part of the conversation.

The person seems to be doing just fine without you, answering their own questions and finishing your sentences. It’s as if they believe they can read your mind so they might as well save you the effort of speaking right…?

3. Can I Get A Little Acknowledgement Please?

Good communicators find a way to acknowledge people any time they have the chance. Even if they don’t have anything to say, they still find a way to throw something out there to let the other person know they’re alive.

We live in a digital era where much of our communication is done via text, email, or private messages. Have you ever sent a message to someone and never received a reply. Then you ask them later if they received your message and they just say something stupid like…”err well you didn’t ask me a direct question” or “I didn’t think I needed to respond”. Are you serious?

Jeepers…do you just stare at someone and ignore them if they say something to you in person? No… you acknowledge them with an “ok”, or, “I got it”, or something! Acknowledge people and let them know that they didn’t just waste their time on you. The only time this garbage is permitted is if you’re single and your trying to play little “hard to get” games with your future love…

4. Why Do You Always Have To Get That Tone?

“Dude! We’re just having a conversation…why do you always have to make it all weird by getting all serious and defensive.” Every conversation is not an attack on you. Bad communicators always seem to feel like someone is accusing them or attacking them.

When that happens, they insert a unique tone that is hard to put a finger on. All you know is that it’s there…and its making it very hard for you to concentrate on a fruitful conversation. That tone seems to always be accompanied by a stone cold straight face devoid of any kind of emotion. Crack a smile, make a joke, or fake a facial expression to let someone know that you aren’t thinking about punching them in the face.

5. Quit Beating Around The Bush

Just get to the point! People are busy and so are you. Time is precious and people will love you that much more for respecting their time. If you’re sitting around a campfire in the woods and there is really nothing to do, then beat around the bush all you want, but when you’re trying to get something accomplished…just get right to it. Great outcomes to crucial conversations largely depend on the honesty and directness of the people involved.

All of your communication woes can be fixed just by placing yourself in the shoes of the person you are communicating with. If you can do that…you’ll understand that you don’t enjoy talking to someone that either doesn’t listen to you or gets defensive when you talk. You’ll also notice that nothing is more annoying than getting cut off every time you open your mouth or not being acknowledged.

So get to the point and truly listen to others responses. Don’t craft your response before the other person is done and be sure to acknowledge them in one way or another.

A person that can eliminate these 5 attributes from their communication profile will excel in everything that they do. You’ll have to fight people off with a stick because a good communicator is a rare find.

Good communicators are more interested in others than they are in themselves. They become more attractive to those around them and infinitely more intelligent as they humbly listen and internalize the words of others.