Dylan Natter is the Chairman and CEO of centrexIT, one of the leading Managed Service Providers in the United States based out of San Diego.

I can write about Dylan on many levels, but maybe the most important thing I want you to know about him is who he is as a person.

Dylan is one of the most business savvy guys I know. But that’s not just what makes him great to work with. I’ve worked with him on various projects and in various settings and in each of my observances, I see a guy that is truly trying to make a good outcome for everyone. He doesn’t want to take advantage of you. He wants to make a fair deal. 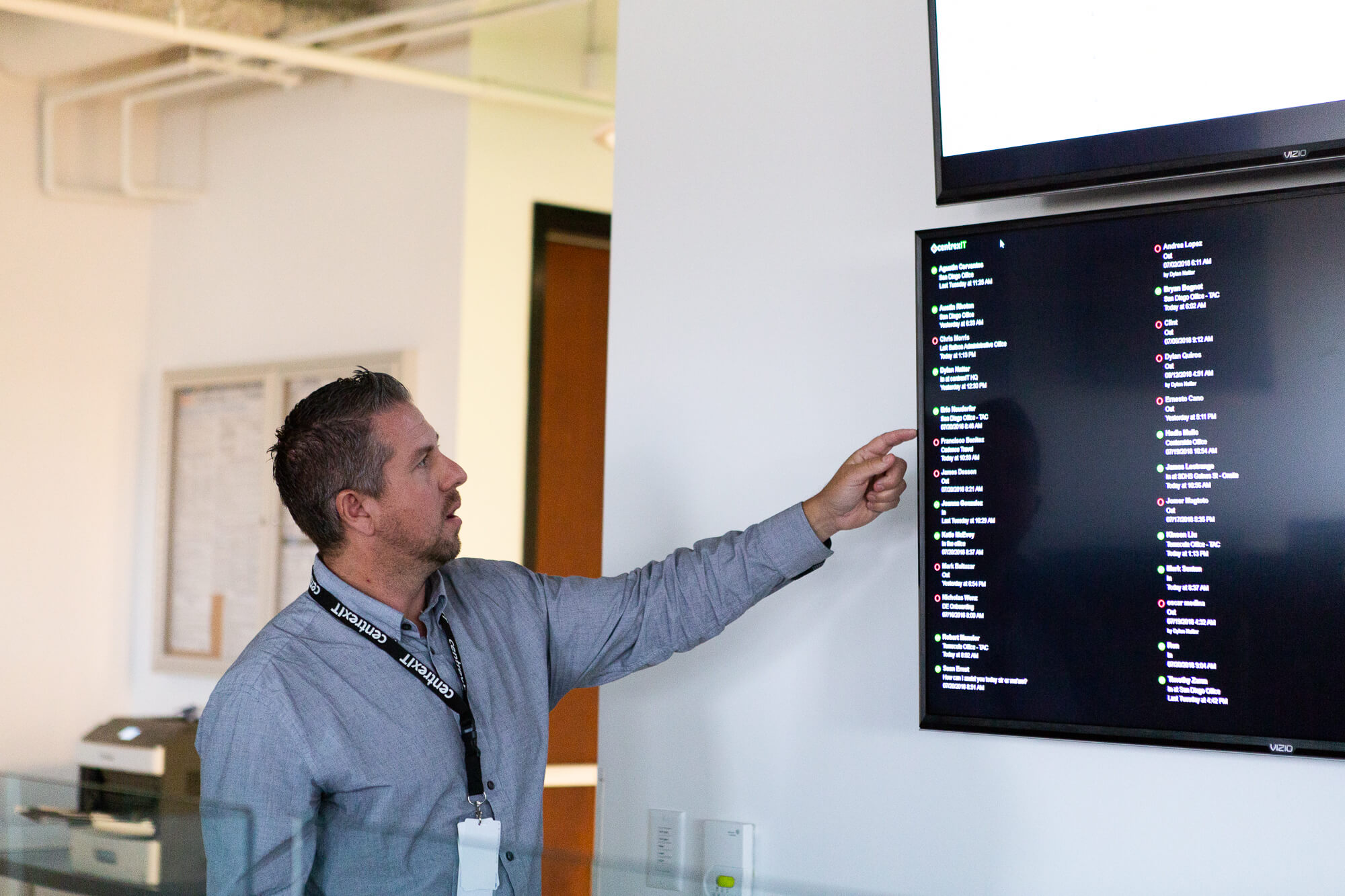 I’m not used to that. I’ve dealt with so many people who aren’t satisfied unless they’ve “won” so to speak. Unless you lose and they win, then they don’t count it as a good deal. Dylan is the opposite. He wants both you and him to win through a fair and equitable deal.

I’ve experienced about 5 or 6 instances wherein we tried to do something for him for free. If he has the chance, he doesn’t accept it. He says, “Greg… you need to charge me. It’s got to be fair for the both of us. What you provide is valuable and you should always charge us for it.”

As far as working with Dylan goes, he is just one of those guys that you like to talk to. When you see his name on the cell phone screen, you know it’s going to be a good experience.

You can feel that he cares about you as a partner and vendor, and He cares about the people he employs. Truly. I’ve witnessed his desire to not give up on people, to help them, to train them, and invest in their future. Instead of him treating them as just another asset, he treats them as people, even as family.

I haven’t been around every person he has ever worked with, or every client he’s dealt with, but you can learn a lot about a person by how they talk about people behind their back. For Dylan, it’s always been positive. Even if he’s having a tough go with someone, he’s still looking for a way to make things good with them. That, at least, has been my experience. 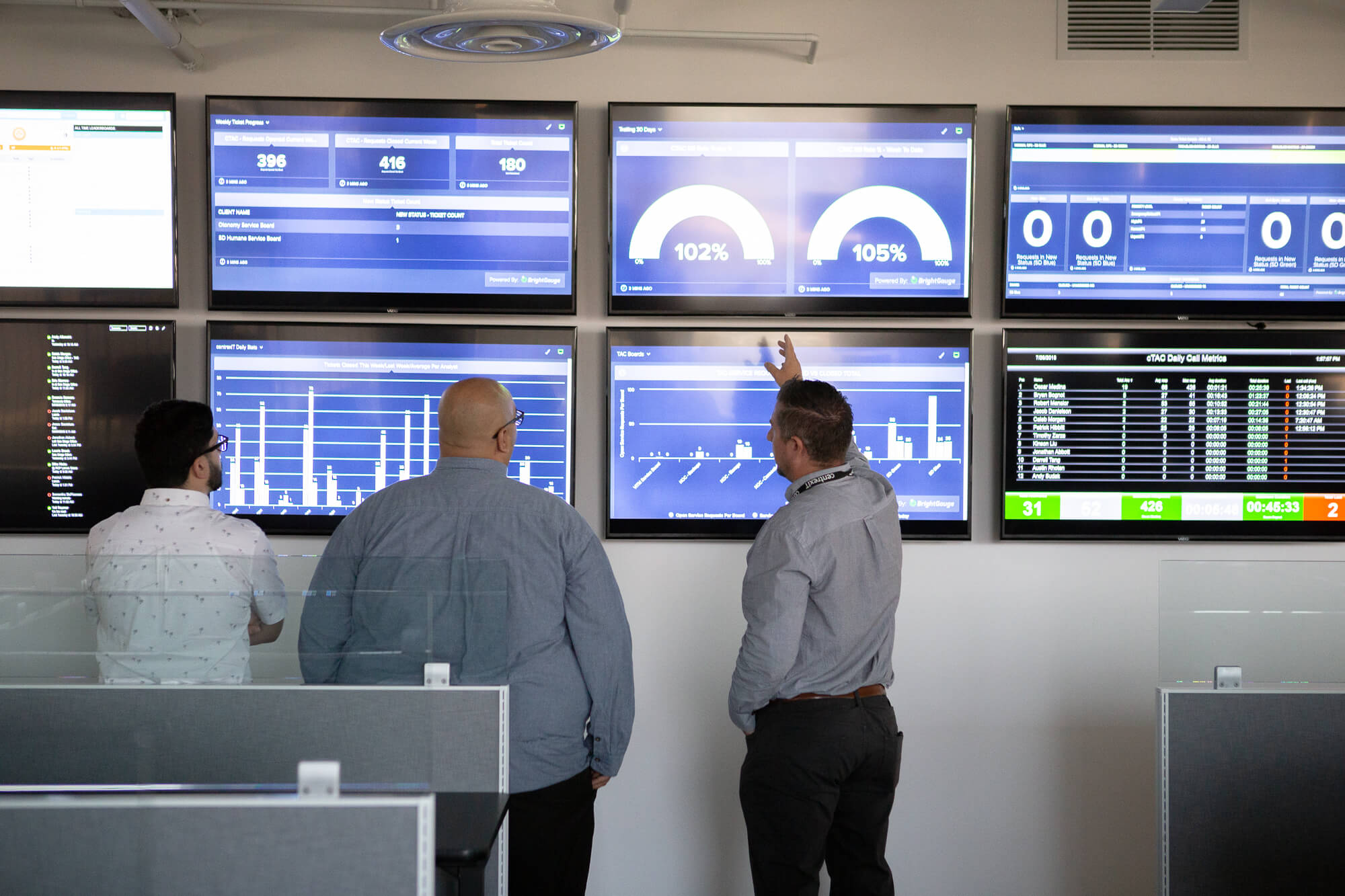 I have been in awe of his relentless pursuit of new technology and his desire to implement it and make himself, his team, and his clients better because of it.

Now I know what you’re thinking. There’s got to be something wrong with Dylan! I’m sure there is, but I’m not the one to ask about it. In fact, the only time I’ve ever had a disagreement with him, I learned a great lesson from the way he approached it.

We were talking about how to implement buyer personas and other items into their sales process for centrexIT. It was at the end of a long week at about 6:45 on a Friday night. He was probably sitting in the wretched San Diego traffic. He had been dealing with a lot of issues during that week and I could tell that he was a little frustrated with some of the things I was suggesting. Instead of getting mad at me, as so many businesses will do to their vendors, he calmly said… “You know what, I think I’m a little tired and it’s been a long week. Let’s just pick up this conversation next week when my mind can think a little clearer.” 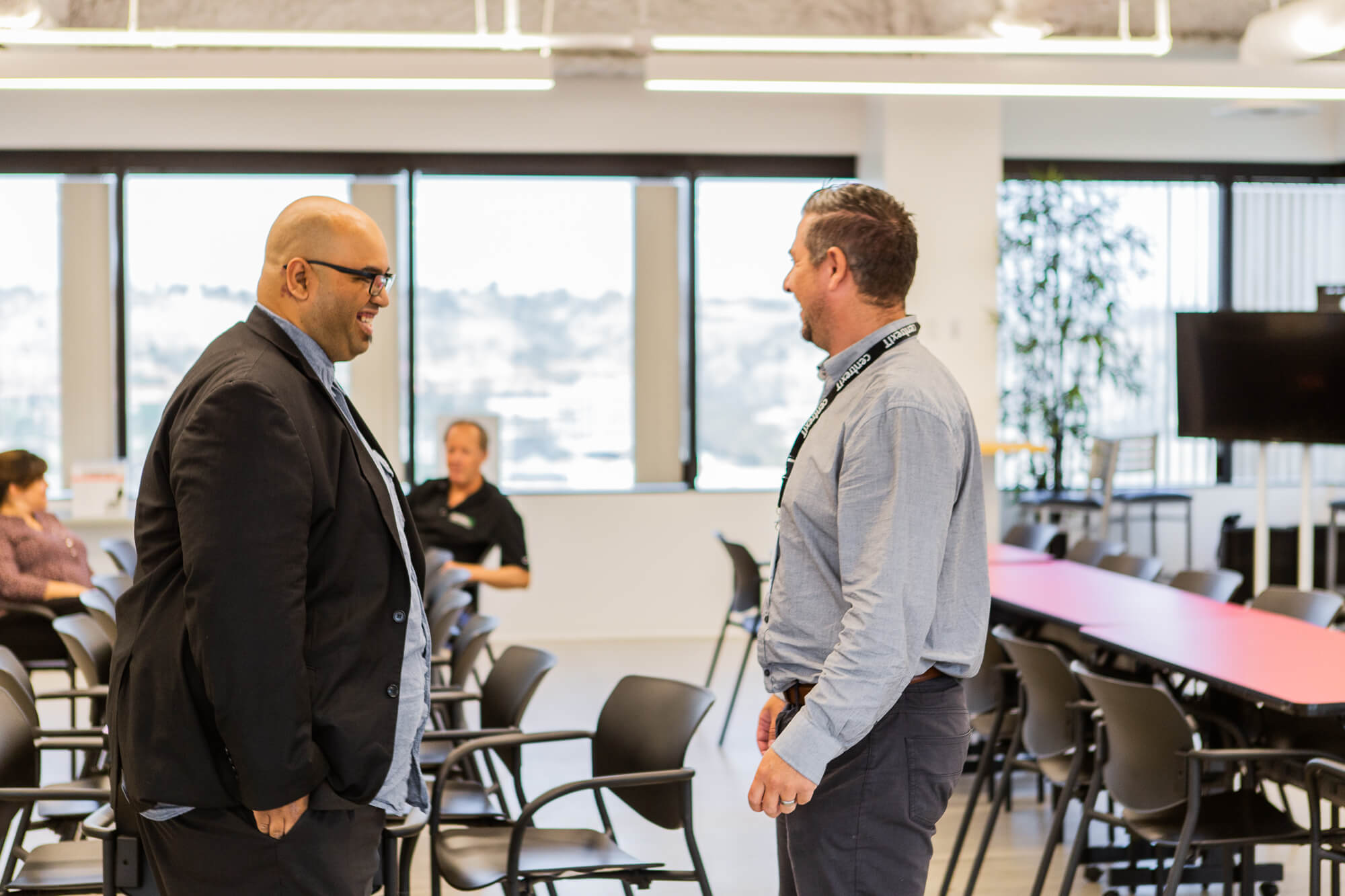 Seriously… he could have just let all his emotions from the week out on me. (I’ve had that happen to me from other clients I’ve worked with in the past.) He could have lashed out and let out some aggression after a long and stressful week. Instead, he took a step back and was professional and kind. The result… because of his patience and candor was a major breakthrough in the sales process we had been working on together.

Then… and get this! He thanked me and one of my team members for sticking it out, being patient, and helping him through this process. I thought I was going to be getting off the phone and go into the weekend feeling like a failure. Instead, he turned a stressful situation into a positive experience and each of us could go into the weekend with positive feelings of accomplishment.

When you hang out or work with someone for long enough, there will eventually come a time in which you won’t agree on everything. But how you address the situation during times of disagreement makes all the difference.

There have been other times when my company has made mistakes or perhaps didn’t have the best processes in place to handle a certain situation. Some clients will just up and fire you without any conversation, just because they can.

Guess what Dylan does? He helps us build a better process.

Who does that? He’s paying us to be his vendor, and yet there he is investing in us by helping to make our company better. That to me is what a true partner is. We make them better, they make us better. We get better together.

In his business with centrexIT, Dylan is focused on building “a culture of care.” He wants to care for his team, their families, and their clients. All of this, as their core values states, they want to do with C.L.A.S.S.

And that’s what Dylan Natter does. He cares. Truly.

I’ve seen my share of IT companies. Dylan, and his leadership team have made centrexIT one of the best I’ve ever seen.