So there we were, the president of our company and myself sitting in our conference room with a really cool guy that came in for a first job interview. He had just submitted his resume for a job we had posted and we had an almost immediate opening for an initial meeting. When the guy walked in, he looked the part and knew what he was talking about. He was qualified for the job that we posted. I started thinking that this was the guy we wanted to hire. But then it happened…

But then it happened… 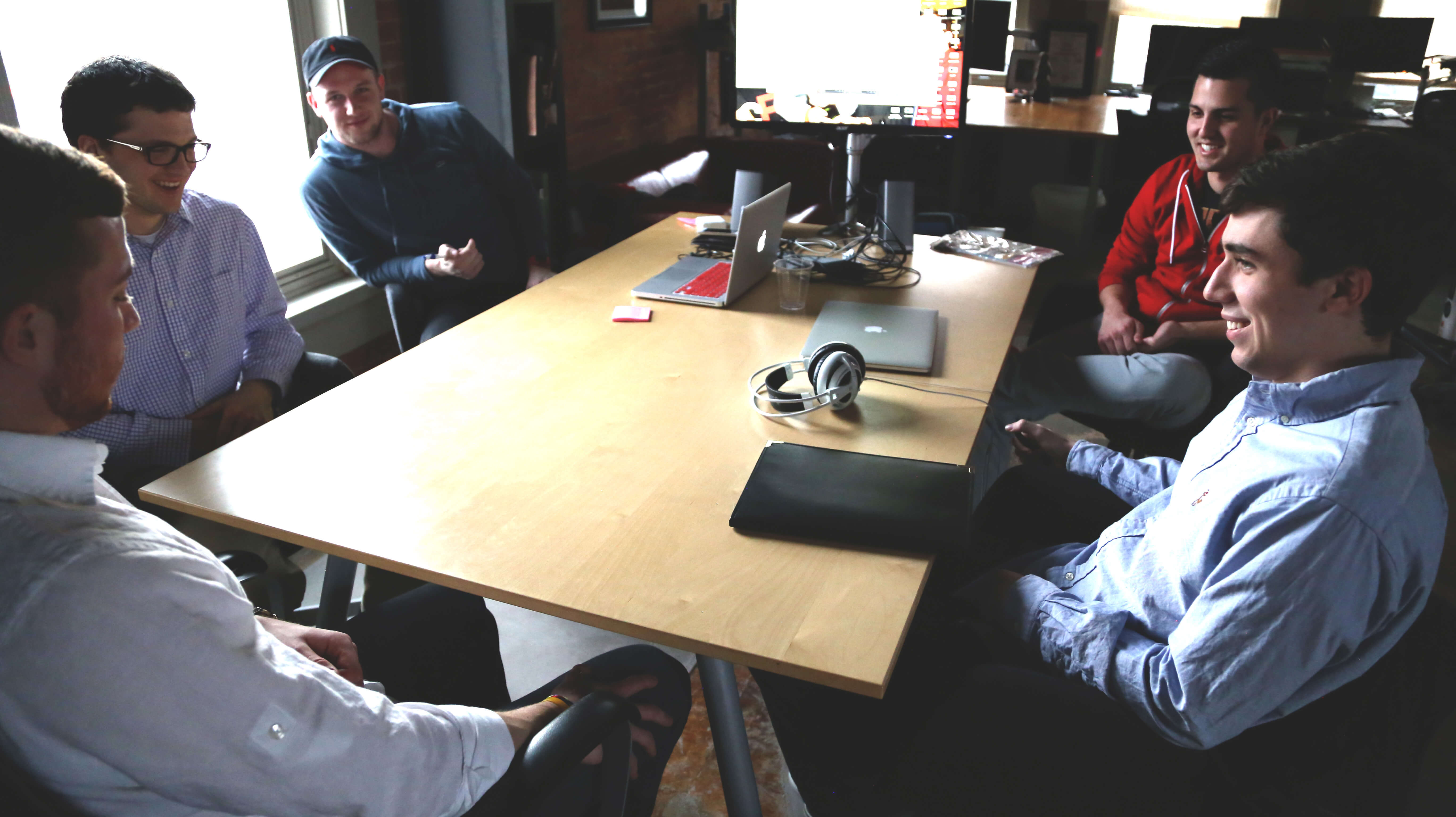 The guy just sort of fell into casually dropping the F-Word in his conversation with us. “I was like what the [email protected]#k,” he said as he told a story about some of the challenges he’d faced with a previous client. Maybe that’s cool in other companies, but for us, it’s a major turn off. Here’s why:

First of all, cussing is still offensive to a lot of people. So regardless of whether or not you think it’s wrong or right, we now know that you won’t hesitate to use these words, especially the crassest of those words, in a first meeting with people whom you’ve never met. So how do we know we can trust you with a client? How do we know that you’re not going to slip into a profane rant with one of our biggest clients who might take offense to such a thing.

All I could think to say was, “dude… you probably shouldn’t drop an f-bomb in here on your first interview… at least in case you’re interested in actually getting this job.” One thing is certain; it is pointless to cuss in the workplace let alone in the interview process. It makes you look like an idiot with the vocabulary of a high school drop out and there is a strong possibility that it will make someone in the room feel uncomfortable. It does nothing for you… except that it might possibly endear you to others in the organization with the emotional intelligence of an ant. That’s not the type of crowd you want to hang around with and it’s not the type of crowd that gains trust and gets promoted. You become “one of those guys” that people “just have to live with” and the majority of your coworkers don’t want you to open your mouth. There “that guy” is… just trying to be cool.

Casual Cussing Is Lame… Grow Up

I totally get that people get mad and might say a few colorful things. But casual cussing is making you look bad. It diminishes trust and makes people wonder if you’re a dirtbag. Even if you’re not a dirtbag, it still makes you look that way.  A CareerBuilder.com study revealed that  81% of employers surveyed believe swearing at work “brings an employee’s professionalism into question.”

There are studies that supposedly show that cussing is good for the workplace and that people are able to more fully develop better personal relationships… but I just don’t get it. You don’t need to cuss to get along. No one curses casually in our culture, and we all get along great. We don’t ask anyone not to cuss and we don’t issue anyone any kind of disciplinary action if they do. But we never have to worry about it because it’s just not part of our culture. For someone to start cussing all the time around our office would turn them into the company eyesore. A guy that comes on board and starts dropping F-Bombs is going to start feeling a little strange soon enough. Again, there’s really no need for it. It doesn’t add value to any conversation that you can have in business. The greatest leaders strive to be dignified and control their tongue to produce the greatest atmosphere for those that surround them.