We make guides for just about anything and everything to help people succeed in both life and business. But right now… I can’t think of a more important guide than this one. The fact that a guide like this needs to be created is a sad depiction of our current society.

But since it seems lately as if every woman in existence has been groped, or had an attempted groping, I thought it prudent to give dudes a short but comprehensive guide on why they shouldn’t grope women in the workplace… or anywhere else for that matter.

Over the last few days, the hashtag #metoo has broken the internet. Thanks Harvey Weinstein… you sick son of a gun.

Social media has portrayed men in general like that weirdo “newborn” vampire Jasper in the movie Twilight. Like some crazy predator that can’t control himself in the thirst for human blood.

In human speak (not vampire speak) too many men, it appears, can’t control themselves in the thirst for breasts and butts.

I’ve never really understood how or why a man could get off on raping or groping a woman. If a woman is disgusted by you… then how does that even turn you on?

But there are many levels of this kind of behavior and it’s in all of our best interest if it stopped altogether.

You may think you’re pretty cool. Maybe you’re the executive of a fortune 100 or the executive producer for award winning TV shows. Maybe you’ve got abs of steel and you like what you see in the mirror when you do that lame flex thing at the gym. Maybe you inherited a lot of money. Maybe you have perfect teeth. Whatever it is that boosts your ego, don’t let that convince you that any woman within the reach of your arm is just begging for you to touch their body.

Look. If there is any doubt… just ask the girl you’re thinking about groping. I’m sure she’ll give you a straight answer.

“Can I touch your butt?”

“No, you frickin idiot”

That would be pretty awkward right? But not half as awkward as when you get a slap across your face and a high pitched scream.

Seriously though. No girl wakes up hoping that some random man will put his hands on her. But she probably does wake up hoping someone will treat her right, take her out, be respectful, and then develop a meaningful relationship.

Ted Bundy, one of the most recognized serial killers in human history said in his final interview before being executed that his early exposure to pornography is what sent him in the direction of acting out “the fantasies he had seen depicted for so long.”

Did you catch that? He saw. He obsessed. And he acted.

Go back to Ted Bundy. Some of his final words were this:

“Pornography wasn’t the only negative influence in my life, but its effect on me was devastating. I lost all sense of decency and respect for humanity and life, and I would do anything or take any risk to fulfill my deviant desires.”

Men lose respect for women. Then they take risks in order to fulfill their deviant desires.

Tip #3 – Treat Women With The Respect They Deserve

Men should always treat women with the respect they deserve. They, as a gender are doing some amazing things. These aren’t the medieval times anymore. Women are graduating college, getting better grades, running large corporations, starting businesses, having kids, raising families, and serving in their churches. 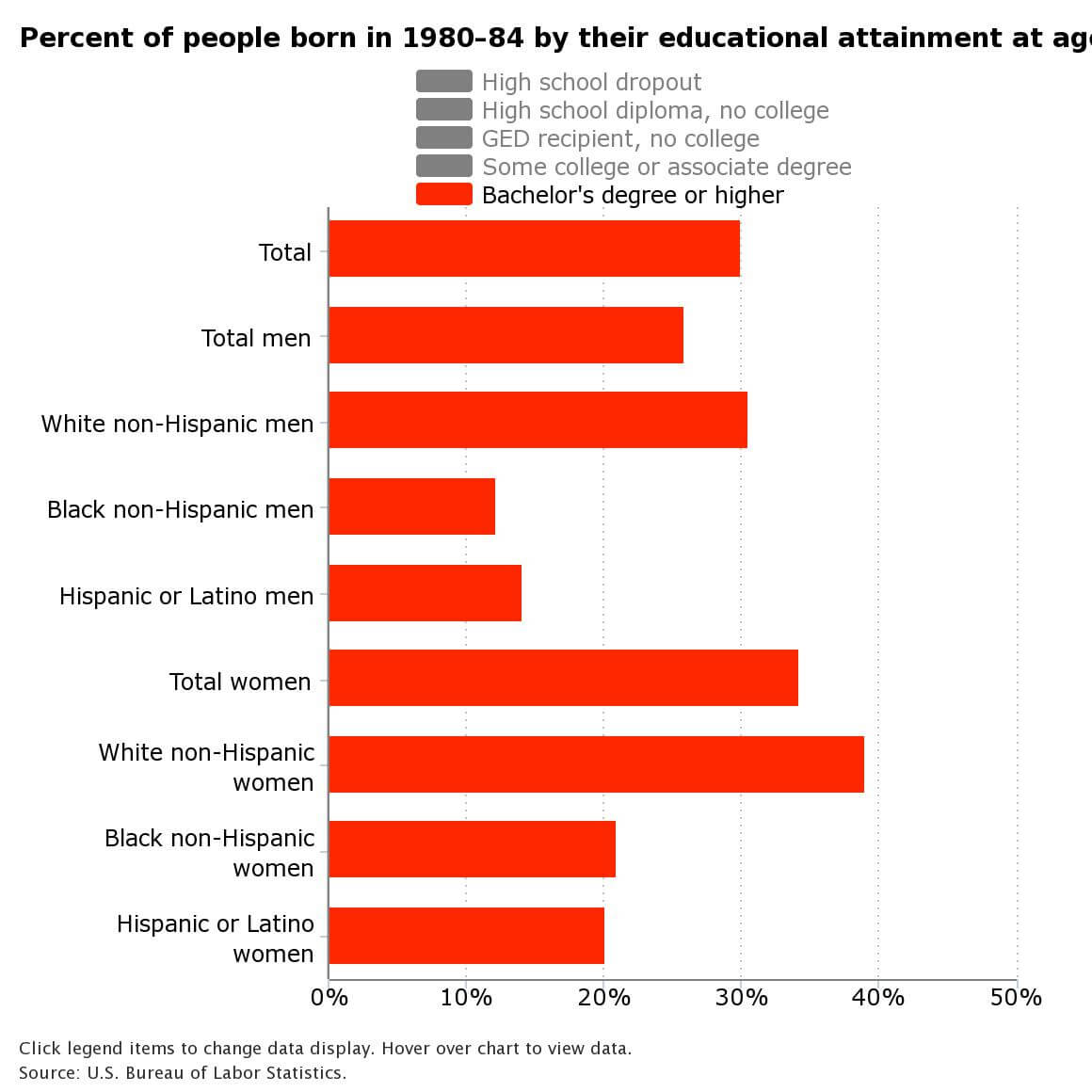 Their potential is being unleashed in the modern world we live in and there is no room for any man, anywhere, to exercise any kind of dominion over any member of the opposite sex.

I have a wife and a daughter. In so many ways they are superior to me. My greatest desire is that they get the respect that they deserve for the kind of people they are and the vast contributions they bring to any organization they’re a part of.

Tip #4 – Teach Your Kids To Not Be Dirtbags

I also have a son. One of the greatest things I could teach him in his life is to be respectful of women and girls. Because… it’s not just men who are groping women. 12 year old school boys are doing it too. They have their little devices in their hands, watching Snapchat, IG, and anything they want with their friends at school. They have access through the internet to the most degrading material this world has ever seen.

And guess what? Then they go and try it out on someone’s daughter. Then they grow up and go to college and rape someone at a frat party and blame it on the alcohol. Then they get appointed to some boardroom somewhere and think they can have their way with an intern.

It’s happening all the way from the President of the United States to 6th grade boys. No Donald… You can’t just “grab them in their #@$%#” just because you’re rich, a man, famous, or powerful.

In a survey of over 600 young Australian women and girls aged 15-19, Melinda Liszewski from the Collective Shout found that the things that are being done to young women and girls by boys at a very young age are staggering.

“I’m increasingly seeing Year 7 girls who seek help on what to do about requests for naked images.” she writes. Being asked “send me a picture of your tits” is an almost daily occurrence for many. “How do I say ‘no’ without hurting his feelings”? girls ask.

Crazy. Women at age 30 are asking the same question that 15-year-old school girls are asking.

The problem is real. And it’s not just a problem in the corporate or entertainment world. The problem is much worse… much deeper than people think. It goes beyond Harvey Weinstein, beyond Hollywood, and beyond 25-40-year-old women. The real epidemic is happening at a much younger age.

But, if every man would implement the steps in this beginners guide on why to not grope women in the workplace… or anywhere for that matter, we could see a great improvement in the area of respect for women.