So many founders see a company like Slack and think that it just sprung up overnight and became worth billions of dollars. When you dive into the history of Slack, you notice that it’s not unlike most of the other “overnight successes.”

Yeah… none of them are an overnight success, but the byproduct of long years of hard work and sacrifice and a lot of luck. Here’s how Slack came to be, with an in-depth history of Slack.

A History of Slack

Slack is a household name for countless businesses, with over 10 million active daily users relying on it for essential workplace communication. This team chat platform has a $4.7 billion valuation and an IPO, which is a far cry from the company’s position in 2009.

Slack’s founder, Stewart Butterfield, had several failed gaming ventures under his belt. He worked on his first game, called Game Neverending, in 2002, as the company Ludicorp. That project was scrapped by 2004, but Butterfield gave the gaming industry another go in 2009. The photo uploading part of that game lived on as Flickr, which he sold to Yahoo soon after.

For his second stint in games, his company was called Tiny Speck. He had an idea for a web-based massively multiplayer online game called Glitch. It was designed with non-violent, collaborative gameplay that stood out in an MMO gaming market characterized by the popularity of World of Warcraft and similar software. Butterfield got $5 million in funding for this project in 2010 and $10.7 million in 2011, but ultimately the project failed by 2012.

Although Glitch failed as a game, it ended up producing an incredibly valuable application: the communication tool that the Tiny Speck team used for both offices. This IRC-inspired application, called Linefeed, gave Slack an excellent foundation to build on. Tiny Speck marketed Slack as a cloud-based, collaborative chat platform designed to make conversations easier between team members. 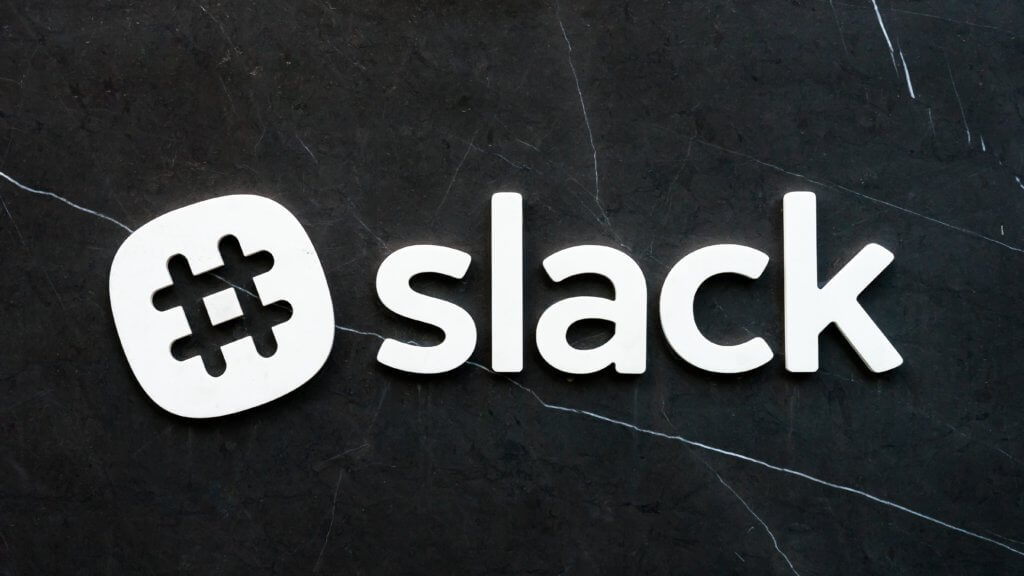 In 2014, the company raised over $120 million dollars and was hailed as one of the fastest growing startups. But one of Slack’s most impressive statistics was gaining 8,000 signups in a 24-hour period to get them started. I’ve often asked myself… “How can I get even just a few hundred users to sign up out of the gate for the launch of my SAAS.”

Tiny Speck accomplished this by an extensive media blitz that put Slack consistently in front of its target audience. While the software was technically in a beta test at this point, Butterfield didn’t want to have the negative connotations of that term preventing companies from trying it out.

His tactic was to invite organizations to request an invite to the platform. With the widespread media coverage, the waiting list shot up to 8,000 in the first day. Two weeks after the launch announcement, they reached 15,000. Slack remained in the preview release stage for approximately six months while they learned how companies of varying sizes used the software, areas of improvement, and what needed more polish to appeal to enterprise users.

One reason that Slack got the response that it did was through a growth strategy that adapted based on user feedback. The overall approach the team used was to make it appeal to teams as a whole, while still meeting the expectations of individual stakeholders.

Many organizations that the company reached out to used cobbled together communication systems, rather than a unified platform. The drawbacks of those systems included losing valuable information, wasting time tracking down messages and resources, switching between multiple applications and dealing with fallout whenever an important team member left the company.

Slack gave these users a way to bring everything together in a centralized, cloud-based system. User-friendly communication features and extensive support resources for individuals and teams created a gentle learning curve to encourage adoption. 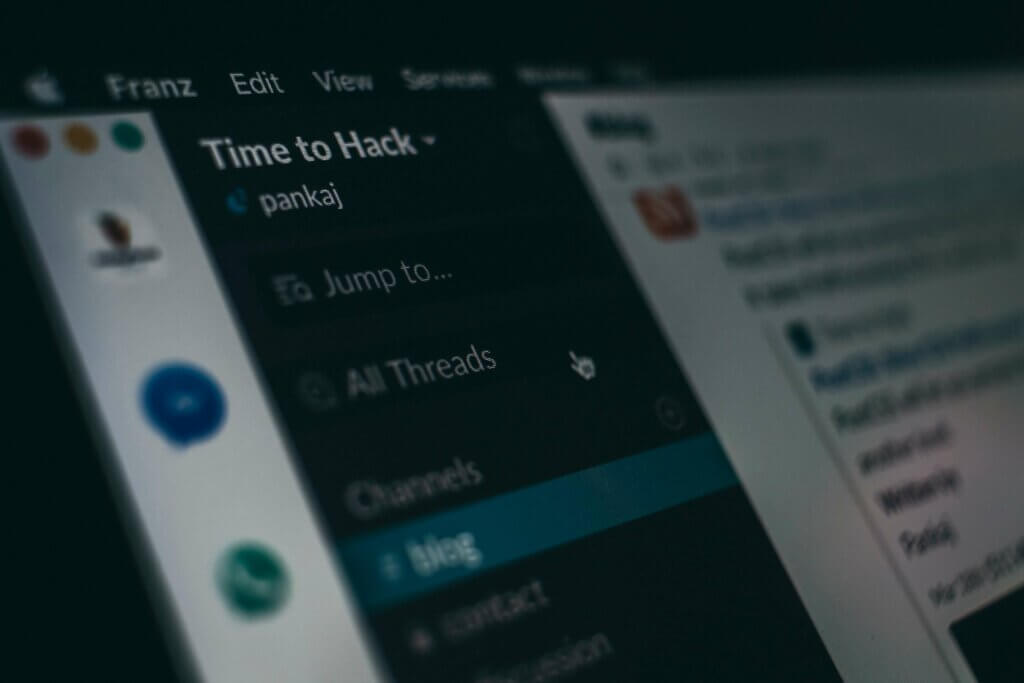 Tiny Speck practiced active listening to continue to address customer needs as they occurred. Slack today has many features that the team implemented due to a commitment of reading and analyzing end-user feedback.

Slack’s freemium business model also encourages companies to try out the system. They have a way to test it out risk-free and invest in the solution if the trial period goes well. Companies can roll it out to a single team or department for testing before increasing the scope.

Slack does a lot of things right, but that doesn’t mean that it doesn’t have its share of weaknesses. The location of user data is one of the biggest areas of contention that Slack faces from some companies. Since this communication tool is entirely cloud-based, all of the information shared on Slack goes on Tiny Speck’s servers. Companies that discuss sensitive data, share documents with trade secrets, or otherwise need more privacy, don’t have the option for an on-premises system.

Another problem stems from connectivity issues with the service. If Slack has an outage or the business loses Internet access, they can’t access their primary communication tool.

Some teams find Slack distracting when a large number of users and teams are on the system. Informal chats can eat up a lot of time and send many notifications to people who are trying to focus.

Organizations may need to turn to third-party integrations to get all the functionality they need out of Slack, while competing unified communication tools may have these features built-in.

Slack and its founder have a fascinating history that goes through a lot of twist and turns. This communication platform is a must-have service for millions of organizations, and the company’s responsiveness to applying customer feedback to its product development fuels the growth of its avid fan-base.

Butterfield may not have achieved his dream of creating a successful online game, but revolutionizing team communications is a great consolation prize.